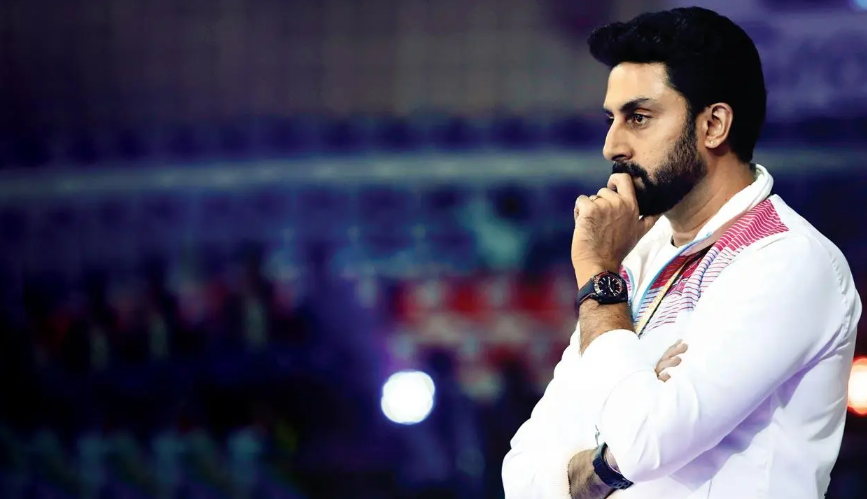 New collaboration on the cards for Abhishek Bachchan?

Sources say Bachchan is in talks to lead producer Nikkhil Advani’s next that is slated to roll in Bhopal by the month-end Abhishek Bachchan From Dasvi to Ghoomer, Abhishek Bachchan is building his filmography with eclectic projects. Now, it is heard that the actor is in advanced talks with Nikkhil Advani’s production house, Emmay Entertainment, for a drama. Sources tell us that the film revolves around the unusual bond that Bachchan’s character develops with a kid. “ He has liked the script but has yet to sign on the dotted line. If all goes as planned, the team will kick off a start-to-finish schedule in Bhopal by the month-end,” reveals a source. Source: Mid-Day #AbhishekBachchan