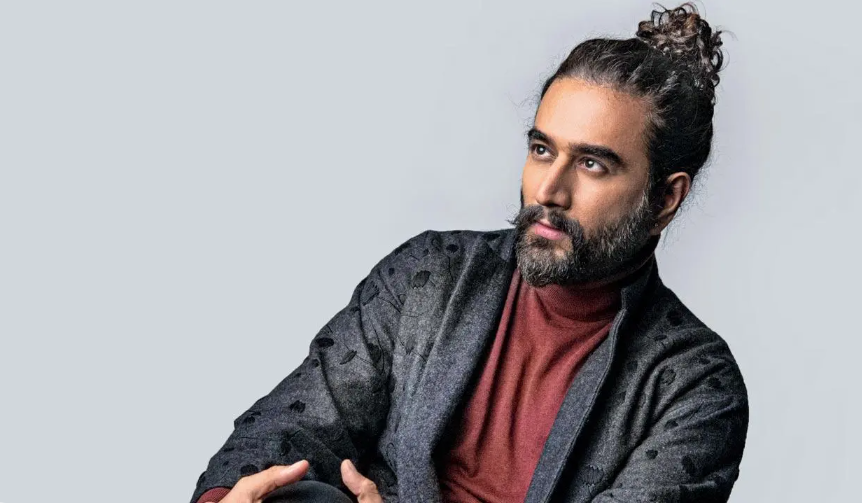 Sheykhar Ravjiani on rendering his Vikram Vedha track, Oo sahibaa Sheykhar Ravjiani Sheykhar Ravjiani has spent a fair chunk of the past few years creating a catalog of independent songs, but he returns to the mic for a Bollywood offering. Ravjiani has rendered Oo saahiba from the Hrithik Roshan and Saif Ali Khan-starrer Vikram Vedha, for which he has composed music along with long-time collaborator, Vishal Dadlani. Talking about the rendition, Ravjiani says, “Oo sahiba is a composition that has a deeply nostalgic flavor, yet it feels relevant. It inherently holds the potential for a versatile rendition. Source: Mid-Day #SheykharRavjiani