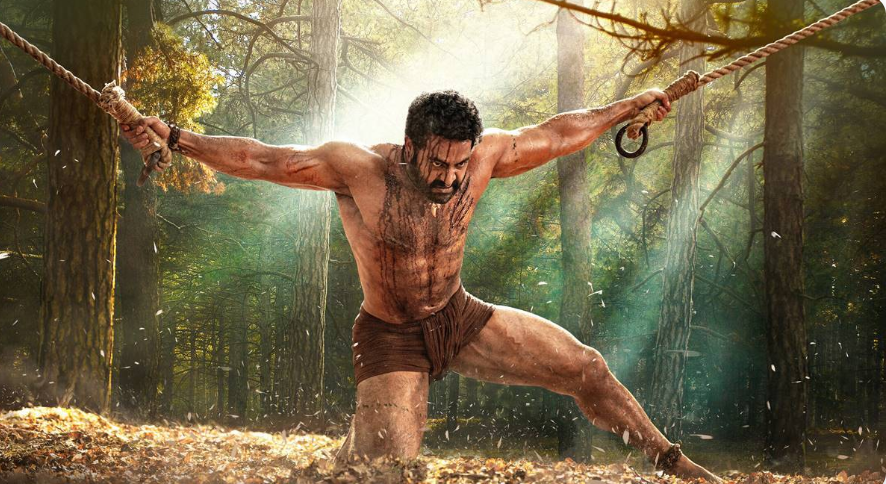 RRR’s Oscar campaign kicks off with a bang,SSRajamouli to compete for Best Director, Alia Bhatt for Best Supporting Actress

Director SS Rajamouli’s RRR has been submitted in all major categories for next year’s Oscars, a Variance Films representative confirmed to indianexpress.com. The categories in which RRR has been submitted are Best Picture (DVV Danayya), Best Director (Rajamouli), Best Actor (Jr NTR and Ram Charan), Screenplay, Original Song, Score, Editing, Cinematography, Sound, Production Design, VFX to list a few. Recently, Jr NTR took to Twitter to share a post regarding the same as he interacted with some Japanese media. Reliving the experience of RRR with the Japanese media. RRR was not only a big box office success, but also garnered critical acclaim. Source - The Indian Express #RRR #oscar #ssrajmouli #aliabhat #jrntr #twitter #vfx