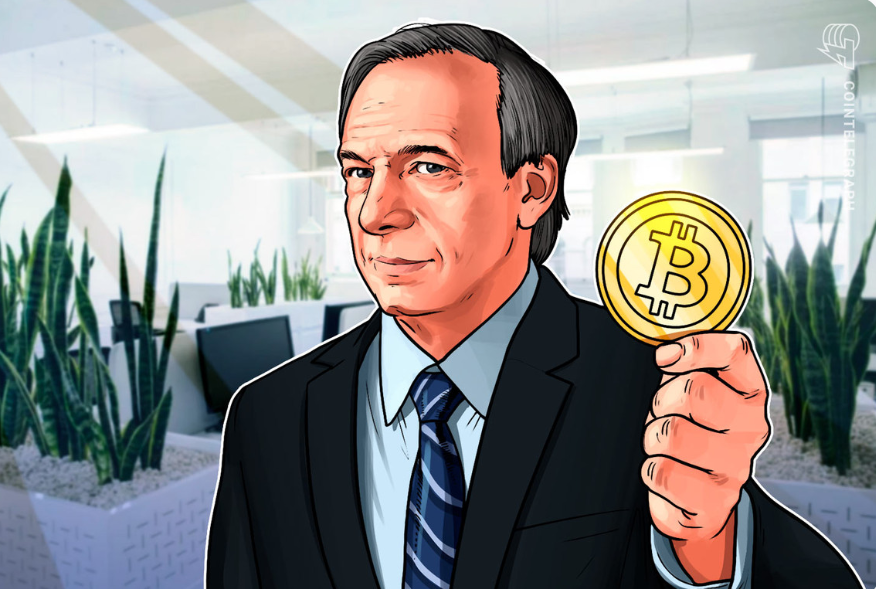 After 47 years in charge of the world’s largest hedge fund, Bridgewater Associates founder Ray Dalio has finished a leadership transition that began in February. He is no longer one of three co-chief investment officers but will remain a chief investment officer mentor and Operating Board member. Back in 2017, he called Bitcoin (BTC) a bubble due to ​​the amount of speculation and the lack of transactions. What followed were the explanations from the likes of Meltem Demirors, Zac Prince and Mati Greenspan. In January 2022, when the shadow of global inflation has already become a hot topic among experts, Dalio listed three primary reasons why Bitcoin, along with gold, could be an inflation hedge: The network has never been hacked, it has no better competitor, and BTC adoption rates would suggest that it could further chip away at gold’s market capitalization. Source: Cointelegraph