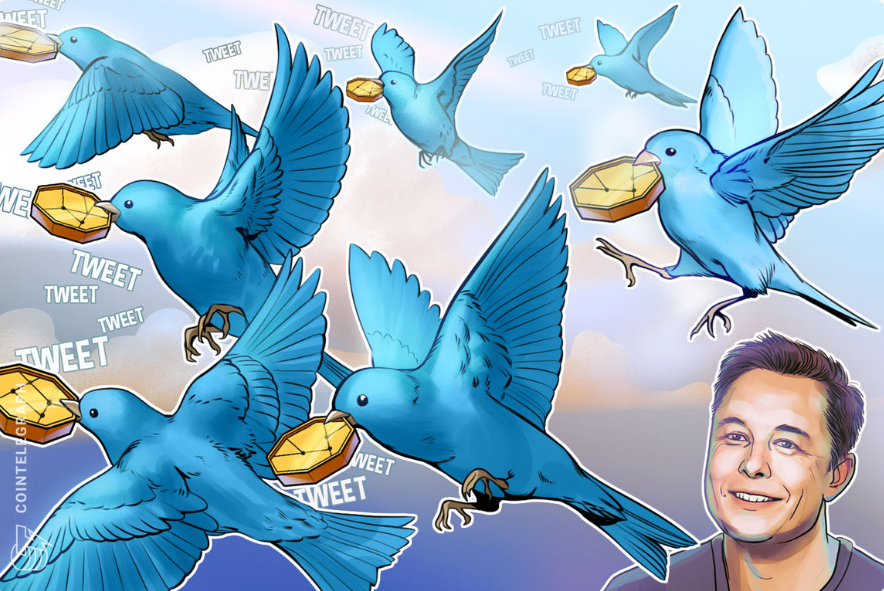 Barring another change of heart and certain conditions to be met, Elon Musk’s acquisition of Twitter looks set to go ahead, prompting the question of whether some or all of the changes he initially hinted for the platform will become a reality. Looking back at Musk’s initial commentary when he proposed a buyout of Twitter could shed some light on what changes he envisions for the platform. This includes a focus on free speech, eliminating spam bots, fake accounts, an edit function and possibly even crypto payments have all been considered and could still be on the agenda if the deal goes through. If I had a Dogecoin for every crypto scam I saw, we’d have 100 billion Dogecoin,” he said. Musk initially addressed his stance on free speech in a tweet back in April, stating at the time, "I hope that even my worst critics remain on Twitter, because that is what free speech means." US coming soon pic.twitter.com/7NNPRC0t1I — Twitter Blue (@TwitterBlue) October 3, 2022 The crypto community continues to be divided over whether the move will be a positive move for the platform, but others have taken to poking fun at the whole situation. Source: Cointelegraph #Twitter