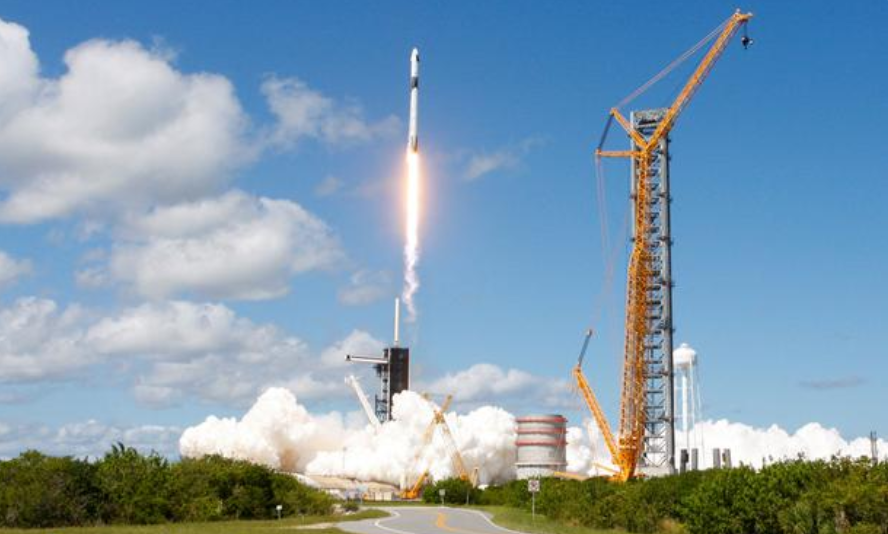 Russian launches to space from U.S., first time in 20 years

A Russian cosmonaut has rocketed from the U.S. for the first time in 20 years, catching a ride with SpaceX For the first time in 20 years, a Russian cosmonaut rocketed from the U.S. on October 5, launching to the International Space Station alongside NASA and Japanese astronauts despite tensions over the war in Ukraine. Nicole Mann, the first Native American woman to orbit the world, and Navy Capt. The weather was ideal as the Falcon rocket blasted into a brilliant noontime sky. Mr. Krikalev, a former cosmonaut who was the first to launch on a U.S. rocket, noted that the two countries are at a new phase of space cooperation that began with the Apollo-Soyuz orbital linkup in 1975. It’s important to celebrate our diversity and also realize how important it is when we collaborate and unite, the incredible accomplishments that we can have.” As for the war in Ukraine, Ms. Mann said all four have put politics and personal beliefs aside, “and it’s really cool how the common mission of the space station just instantly unites us.” Source - The Hindu #russia #us #space #launch #Space #SpaceX