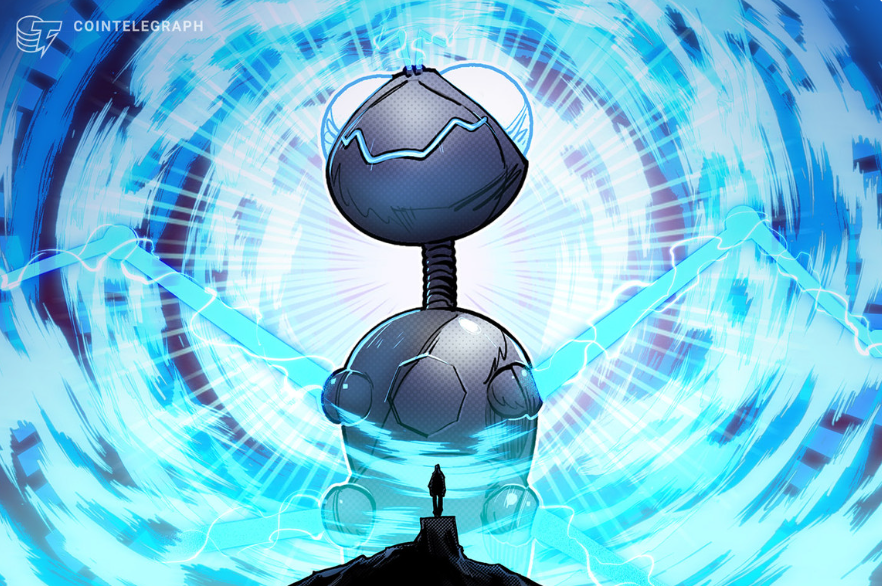 Near Protocol partners with Google Cloud to support Web3 devs

Near Foundation has announced a new partnership between Google Cloud and Near Protocol, providing infrastructure for Near’s Web3 startup platform, Pagoda. Near Protocol is a decentralized application (DApp) platform that focuses on usability among developers and users. It utilizes sharding technology to achieve scalability and, as a competitor to Ethereum, is also smart-contract capable and a proof-of-stake blockchain. In a statement, Google Cloud director of digital assets Carlos Arena said his company's infrastructure will allow Near developers a means to “build and scale,” and said the company will continue to support “new products and services on blockchain-based platforms.” The digital asset team is focused on helping Google Cloud’s customers create, trade store value and launch new products on blockchain-based platforms. Source: Cointelegraph #Web3