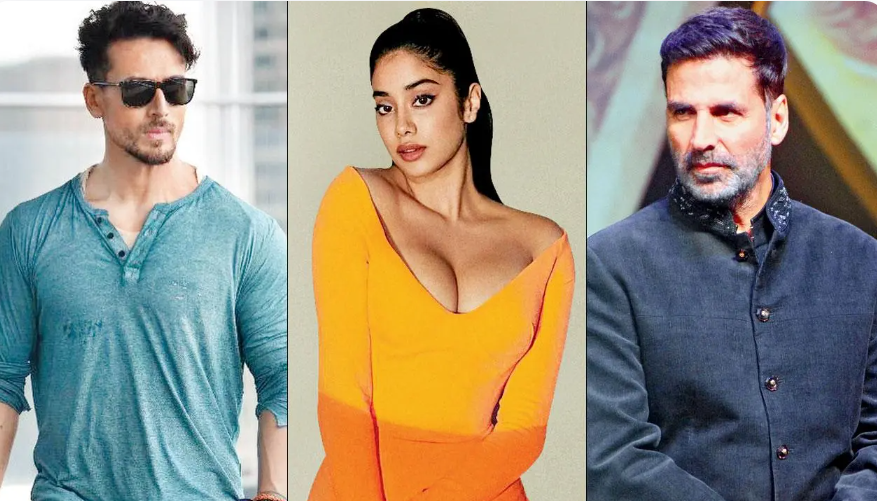 We hear that Janhvi Kapoor has been finalised as Tiger’s leading lady for Bade Miyan Chote Miyan. As for Akshay’s leading lady, sources tell us that an A-lister will be confirmed by this month-end Tiger Shroff, Janhvi Kapoor and Akshay Kumar It is known that the makers of Bade Miyan Chote Miyan (BMCM) are looking to up the entertainment quotient of the Akshay Kumar and Tiger Shroff starrer. Teaser ke after-effects House you like it It appears that Madhuri Dixit-Nene and her family have become comfortable in Blu, Worli’s plush residential complex, where they rented a swanky pad for about three years. Chalo FIFA Nora Fatehi will represent India on the FIFA World Cup 2022 stage. FIFA has decided not to have a single anthem like in the past, when they were helmed by the likes of Jennifer Lopez and Shakira. Instead the football body will have many official songs. Source: Mid-day #Janhvi #Tiger #Akshay