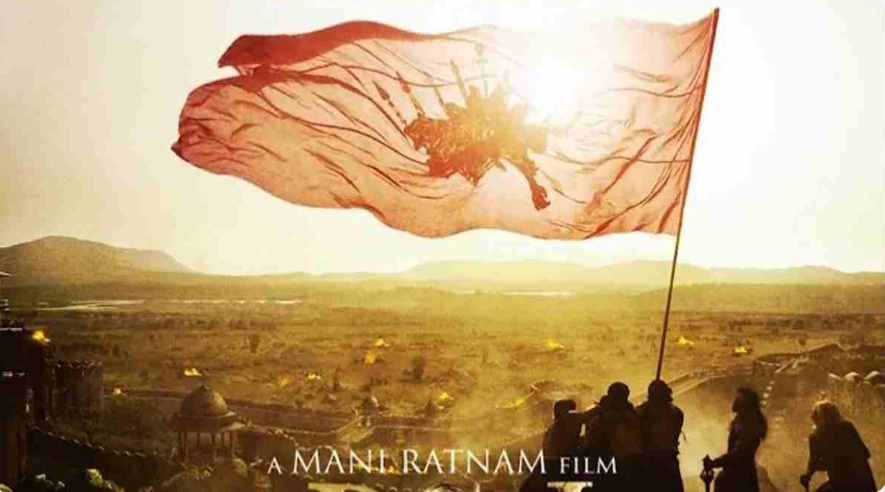 How true is Ponniyin Selvan1 to history,Kalki’s magnum opus?A historian distinguishes fact from fiction,points out a few glaring errors

Filmmaker Mani Ratnam’s period drama Ponniyin Selvan: I is a smash hit at the box office. Based on Kalki Krishnamurthy’s sprawling work of fiction, Ponniyin Selvan, the film has left many wondering what is fiction and what is real. By sea, the Cholas travelled to Srivijaya, Sumatra, Kedah, and they also went right up to Cambodia to establish trade relationships. This film mines a vast but rarely explored wealth of Tamil literature, and the events that unfold in the movie were all born from the imagination of Kalki. And Aditha Karikalan and Kundavai were the elder siblings of Rajaraja. While he understands that those were the creative choices of the filmmakers, what he can’t digest is the poor use of Tamil language in the movie. “ Source -The Indian Expres #bollywood #ManiRatnam #PonniyinSelvan