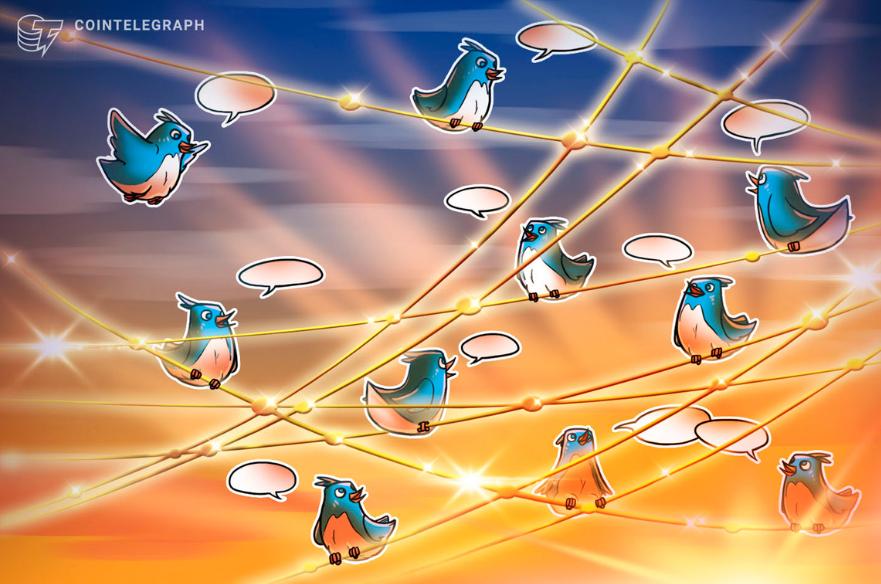 Celsius Network founder and former CEO Alex Mashinsky allegedly withdrew $10 million from the crypto lending platform just weeks before the company froze customer funds and declared bankruptcy. “In the nine months leading up to that withdrawal, he consistently deposited cryptocurrency in amounts that totaled what he withdrew in May,” the spokesperson said, adding Mashinsky and his family still had $44 million worth of crypto frozen on the platform. Meanwhile, sources told the FT the withdrawal was pre-planned in line with Mashinsky’s estate planning. Roughly $8 million worth of assets withdrawn were used to pay income taxes arising from the yield the assets produced, and the remaining $2 million was made up of the platform’s native token Celsius (CEL). There’s also a possibility Mashinsky could be forced to return the $10 million as in the 90 days leading up to a bankruptcy filing, payments by a company can be reversed to benefit creditors under United States laws. Source: Cointelegraph #Celsius