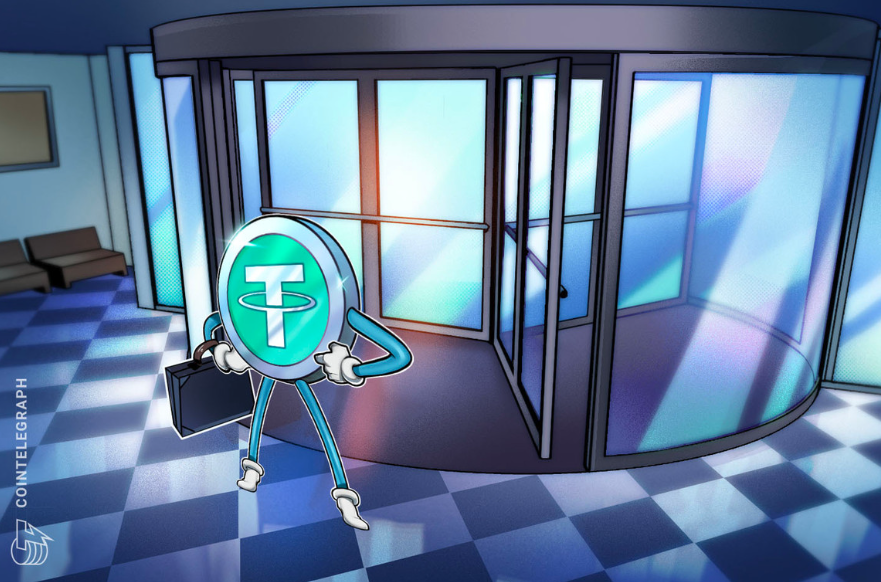 Stablecoin issuer Tether has nearly completely slashed its commercial paper holdings, with less than $50 million worth of commercial paper units as of Sept. 30, 2022. In June, Tether said it was aiming to decrease commercial paper backing of Tether (USDT) to “zero,” and rolled into short-maturity U.S. Treasury bills — aimed at increasing the stability of its ecosystem and USDT stablecoin. The stablecoin issuer has also been seeking to increase transparency into its dollar reserves and backing. Last month, Tether was ordered by a United States District Court in New York to provide documents that prove the U.S. dollar 1-to-1 backing of USDT on Sept. 19. USDT is currently the largest stablecoin, with a market capitalization of $67.95 billion, the third highest of all digital assets, according to CoinGecko data. Source: Cointelegraph #Tether