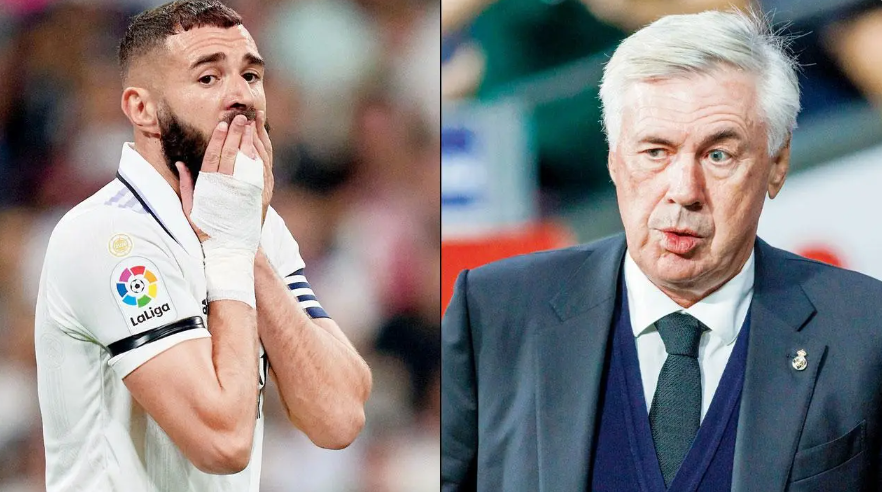 Vinicius Junior broke the deadlock just before half-time with a cross that snuck all the way into the far corner, but Kike Garcia’s well-taken header early in the second period earned Osasuna a point Madrid’s Karim Benzema wears a dejected look during the 1-1 draw v Osasuna. He did his part, he had the chance from the penalty. Real Madrid president Florentino Perez said. Source: mid-day