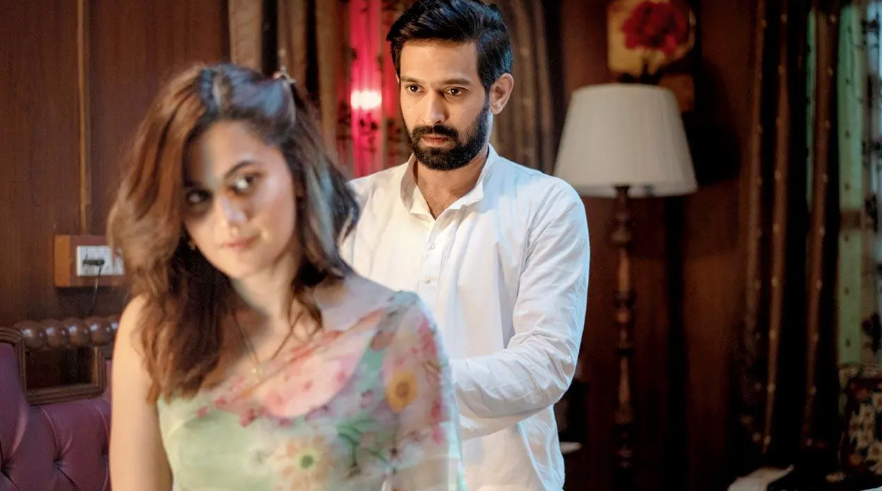 With Haseen Dillruba’s success proving that viewers embrace grey female characters, writer Kanika says she has upped the ante with the second instalment The second edition of Haseen Dillruba is slated to go on floors by the year-end A little over a year since Haseen Dillruba (2021) dropped online, writer-co-producer Kanika Dhillon is ready with the script of the second instalment. I have been hounded to finish the film by all stakeholders because we want to repeat the success of our film. Kanika Dhillon Also Read: Nimrit, first 'Bigg Boss 16' contestant, wants to see Salman shirtless The 2021 Netflix movie revolved around Pannu’s character Rani, whose fiery idea of love is dampened after she marries the soft-spoken Rishu, essayed by Massey. Empowerment doesn’t mean a character has to always be right. Haseen Dillruba was an unabashed pulp fiction thriller. When I read Pathak saab’s stories, I enjoy the insight he gives us into the heartland of the country. Source: Mid-Day #KanikaDhillon