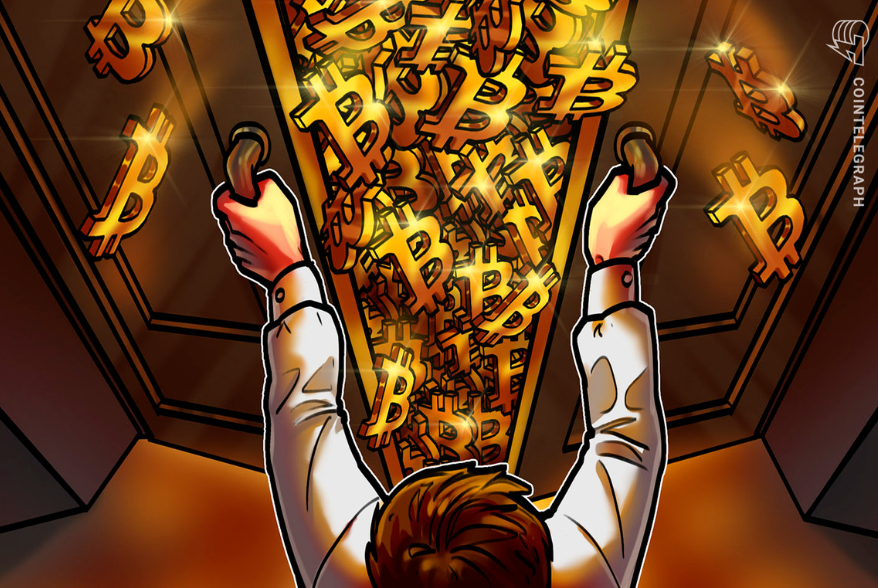 MicroStrategy, the business intelligence and tech company that holds the world’s largest Bitcoin (BTC) reserve, is hiring a Bitcoin Lightning software engineer to create a Lightning Network-based software-as-a-service platform. The new engineer will be responsible for building a Lightning Network-based platform to address enterprise cybersecurity challenges and enable new e-commerce use cases, according to a job posting linked to the MicroStrategy website. The purchase of the final 301 BTC of its holdings was announced on Sept. 20, paying around $3.98 billion for the entire reserve. Bitcoin profitability for long-term holders recently hit a four-year low. Saylor and MicroStrategy were sued at the end of the same month for tax evasion by the office of the Washington, DC attorney general. Source: Cointelegraph #BTC