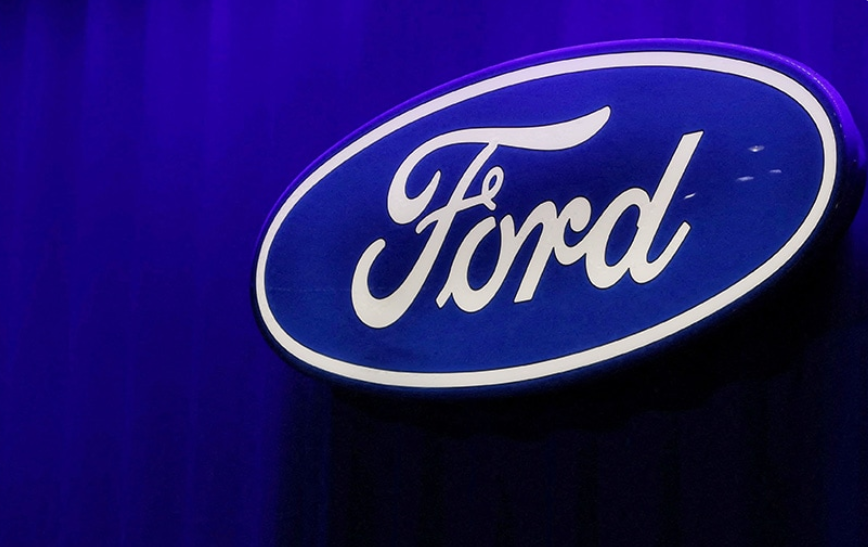 The last date of employment for all employees is September 30. I thank the team at Ford as well as the Chennai Ford Employees Union for negotiating in good faith and arriving at a settlement outcome that keeps the best interest of employees," Mr Radhakrishnan said. The company, in view of the forthcoming festive season has also decided to pay an additional amount equivalent to one month of gross wages as a sign-on benefit for employees who the complete the exit process by October 14, 2022. The workers had staged a protest seeking better pay soon after the car major, in September 2021, announced that it would stop vehicle production at its two plants -- Sanand in Gujarat and Maraimalai Nagar near Chennai in Tamil Nadu -- as part of its restructuring exercise. Source: NDTV #Ford