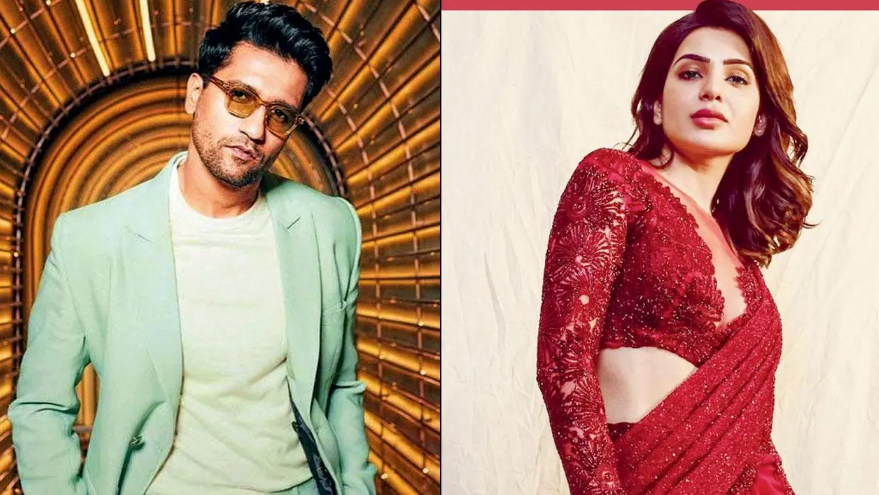 Have you heard? Vicky-Sam film revived

Vicky Kaushal and Samantha Ruth Prabhu Vicky-Sam film revived After considerable back and forth, producer Ronnie Screwvala and director Aditya Dhar have now decided to go ahead with The Immortal Ashwatthama. Admitting that he never thought he’d see a day when his initial films would be screened, Bachchan says, “It is a remarkable initiative of Film Heritage Foundation and PVR to showcase not just my work, but the work of my directors, fellow actors and technicians of the time who made these films possible. It brings back an era that is gone, but not forgotten. Come October 9, he will be seen hosting Bigg Buzz which revolves around a crazy Bigg Boss family playing games with the evicted contestants of the reality show. Source: Mid-Day #Vicky #Sam