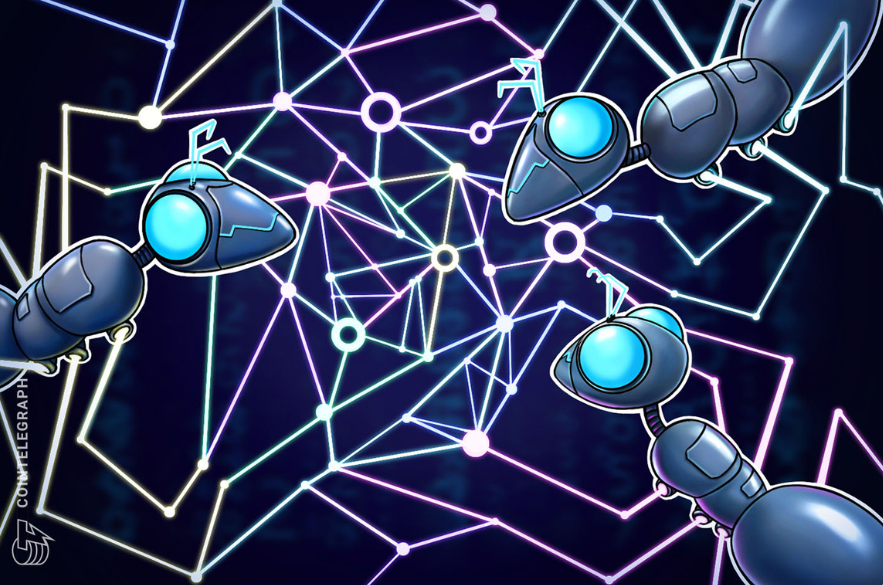 USD Coin (USDC) issuers Circle have announced that it will soon roll out its stablecoin across five additional networks including Polkadot, Optimism, NEAR, Arbitrum and Cosmos. The firm first dropped the news at the Converge22 event on Sept. 28, and noted that support for most of these blockchains will be rolled out by the end of 2023, while USDC on Cosmos will go live at the start of 2023. As such, Circle is expanding USDC support under the premise of devs preferring interoperability over working with just one network: “We knew already at the time that there were a lot of interesting things happening in other ecosystems, and we thought that over time developers and application builders; they are not going to be so much concerned about the Layer 1 or the Layer 2 infrastructure that they're using.” “Upon launch, developers will be able to use Circle APIs for fiat on/off-ramps to and from USDC in their products, as well as programmable wallets infrastructure,” Circle stated on Twitter. “Stripe utilizing USDC rails for marketplace payouts. So that there is clear concrete value that the substrate can deliver for those kinds of use cases,” he added. Source: Cointelegraph