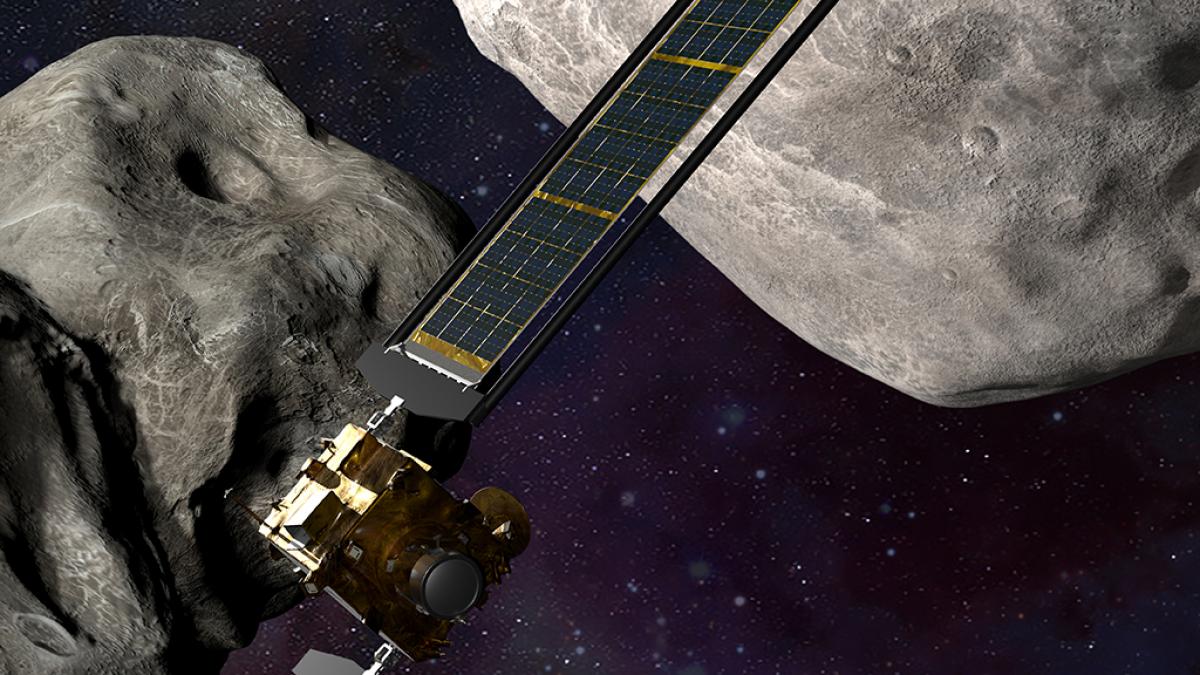 NASA debuts as 'defender of Earth' against asteroids; Google celebrates with doodle

Earth's first planetary defence technology demonstration, US-based National Aeronautics and Space Administration (NASA)'s Double Asteroid Redirection Test (DART) successfully impacted its asteroid target on Monday, after 10 months of flying in space. Mission control at the Johns Hopkins Applied Physics Laboratory (APL) in Laurel, Maryland, announced the successful impact at 7:14 p.m. EDT. Bill Nelson, NASA Administrator, in a statement, said, "At its core, DART represents an unprecedented success for planetary defence, but it is also a mission of unity with a real benefit for all humanity," Meanwhile, if you google 'NASA's DART', you will see a cool new doodle appearing in the search results. NASA also claimed that neither asteroid poses a threat to our home planet. NASA's investigation team will now observe Dimorphos using earth-based telescopes and will see if the DART's impact had altered the asteroid's orbit around Didymos. Source: BusinessToday #NASA