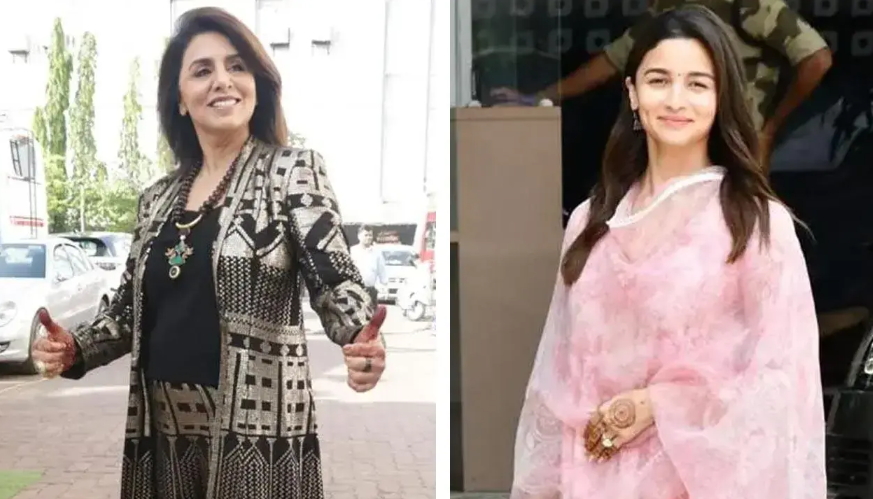 The Gal Gadot film marks Alia's Hollywood debut Neetu Kapoor and Alia Bhatt. Pics/Yogen Shah Veteran actress Neetu Kapoor, took to Instagram to share the first look of daughter-in-law Alia Bhatt's Hollywood debut 'Heart of Stone.' The film features Gal Gadot and Jamie Dornan, the teaser of which was released over the weekend. She added a heart and dancing girl emoji to her story. Alia had shared the first look of 'Heart of Stone' on her Instagram handle on Saturday. Source: Mid-Day #NeetuKapoor