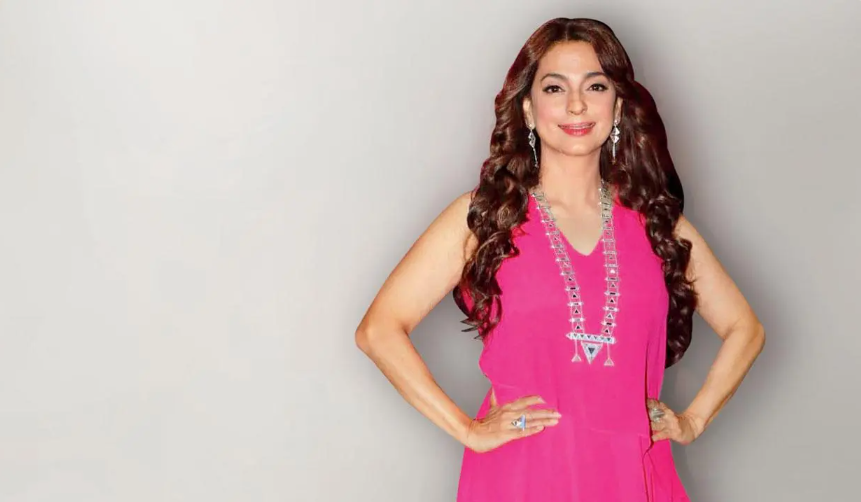 Juhi Chawla: Hoped doorbell would keep ringing, but nobody came

Juhi, who attempts a grey character in Hush Hush, recounts how she didn’t get any villainous roles despite her powerful performance in Gulaab Gang Juhi Chawla Only months ago, we saw Juhi Chawla in Sharmaji Namkeen, a charming slice-of-life story set in Delhi. The two worlds couldn’t be more different despite their geographical proximity. So, when the Tanuja Chandra-created series came her way, she jumped at the idea of bringing to life the character with a dark past. Chawla remembers how she had gone against her bubbly image to portray the villain in Gulaab Gang (2014). So, I don’t know what will come my way after Hush Hush.” Arjun Pandit [1999] was my last crime thriller. Source: Mid-Day