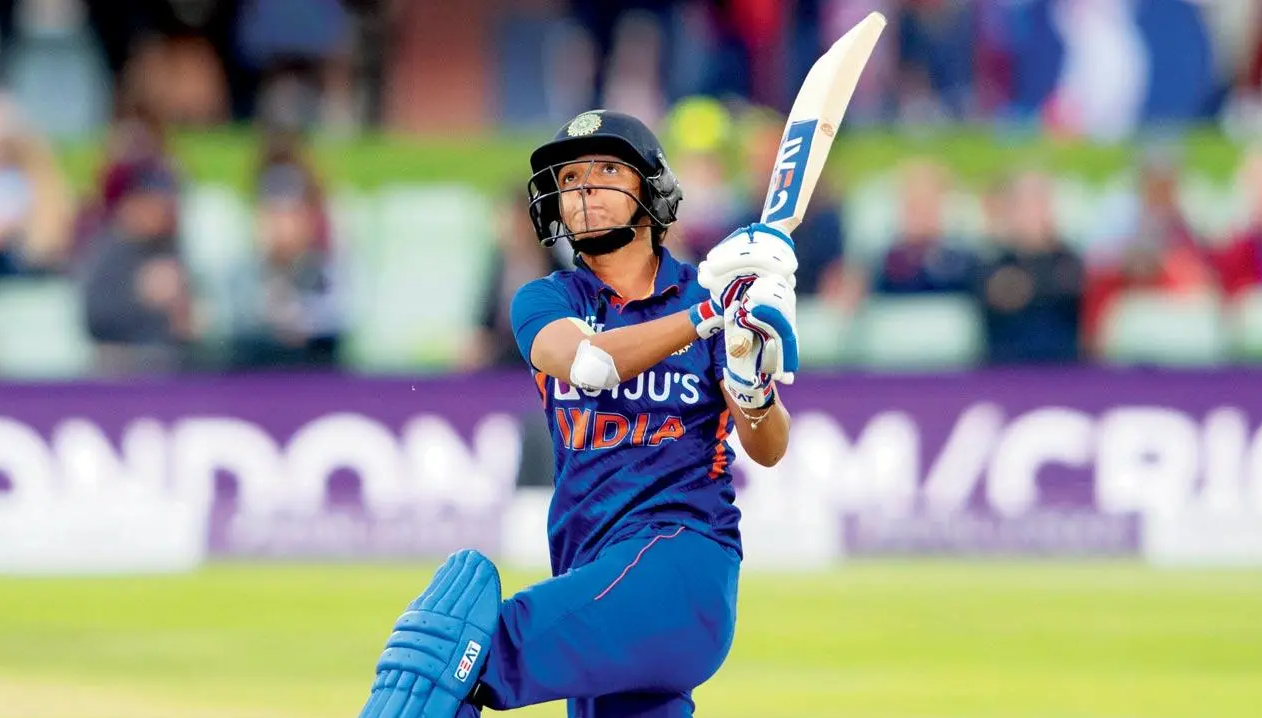 Not all that easy!

On a cloudy Wednesday at the St Lawrence Ground in Canterbury, India skipper Harmanpreet Kaur used some brilliant shots to break the deadlock with a mammoth 143 from 111 balls, taking India to 333-5 and setting the stage for an 88-run victory over England. . With a big win here, India retained the three-match ODI series as the tourists won the opener in Hove on Sunday. The score was India's second over 300 total after going 317-8 against the West Indies in the ODI World Cup earlier this year in New Zealand, where, in turn, Harmanpreet completed a century. "I have all the support" "When we came here, it was a goal [to win the series]. I am very happy, today is a very important game for us and everyone [has] the opportunity to take advantage of it. I still love [the captain] and I get all the support,” Harmanpreet said at the post-match press conference. Harmanpreet arrived at the crease as India were 99-3 in 19 overs. With the young Harleen Deol for company, Harmanpreet got down to the task of rebuilding and scored a fifty from 64 balls, sharing a stand of 113 runs for the fourth wicket. After that, Harmanpreet sped up brilliantly, getting his next 50 carries on 36 balls. She then scored her last 43 carries on just 11 balls as India took a whopping 62 from the last three overs. Harmanpreet also shared an unbeaten 71 runs from 24 balls with Deepti Sharma to completely knock England out of the match. “When I was batting before I reached half a century, it was not easy for me to bat. You will be there. They have a bad blame. I took my time, when Harleen arrived, this relationship was important. After that, I gave myself freedom because I was happy at that time. I want to support myself and look for everything around it. To defend 333-5, bargrapret torn up to England tamy tamy biamont and second. Youngster Renuka Thakur was the star bowler for India, taking 4-57 in her decade as England were all out for 245 in 44.2 overs. Source: Mid-Day #HarmanpreetKaur