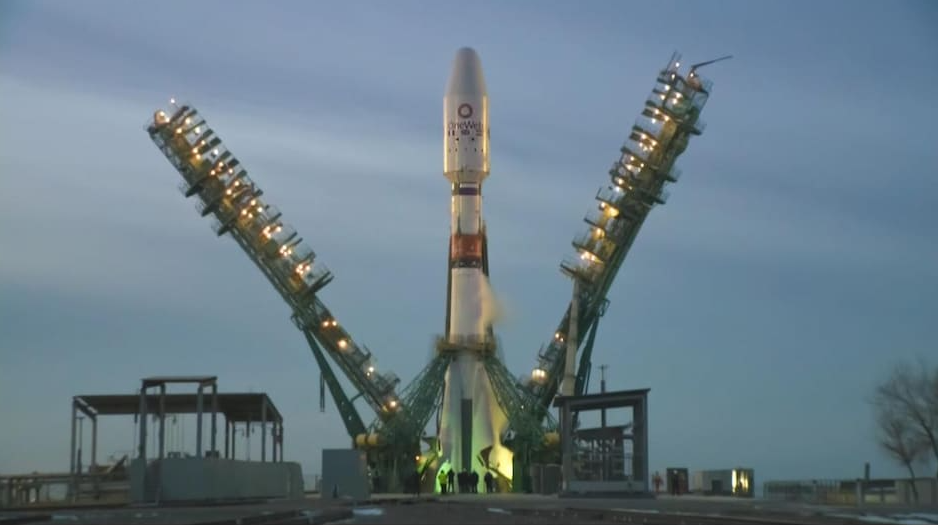 Telecom mogul Sunil Bharti Mittal, backed by OneWeb, will launch 36 satellites from India's Satish Dhawan Space Center-Sriharikota Range (SDSC-SHAR). The UK-based Low Earth Orbit (LEO) satellite launch company announced the arrival of the satellite at a facility in Tirupati district of Andhra Pradesh on Tuesday. Powered by the Indian Space Research Organization's (ISRO) most powerful rocket, the GSLV-MkIII, it will be OneWeb's 14th satellite launch. Another launch will take place later this year, while three more are planned for early next year to complete the constellation, the company said in a statement. OneWeb's total of LEO satellites in orbit is currently at 428, or 66% of the fleet. After this launch, OneWeb will have more than 70% of the proposed Gen 1 LEO constellation in orbit to provide high-speed and low-cost global connectivity services. OneWeb has partnered with ISRO's commercial arm, NewSpace India Limited (NSIL) for the launch under an agreement signed in April. This release will be OneWeb's 14th overall. OneWeb will release another reward this year, and three more are planned for early next year to complete the constellation. Calling the launch "an important moment", the company said it was part of its plan to provide global coverage next year. After the company resumed its launch program with leading companies in the satellite communications industry, its operations were already in Alaska, Canada, the United Kingdom and the Arctic region. In July this year, Bharti Enterprises and OneWeb announced a distribution partnership with Hughes Communications India to connect cities, towns and villages in the most difficult-to-reach regions and regions. “OneWeb's dedication to industry collaboration has allowed us to navigate an ever-changing world and prepare for another milestone. We pride ourselves on our ability to innovate and stay on track to deliver global connectivity to the hardest-to-reach places," said Neil Masterson, CEO of OneWeb. “The launch of 36 OneWeb satellites aboard GSLV-MkIII from India is a historic moment for NSIL and ISRO. We are happy to see the arrival of satellite and ground support equipment in India in preparation for launch,” said Radhakrishnan D, President and CEO of NSIL. With nearly 40%, the $15 billion Bharti group is the sole shareholder of OneWeb. Source: BusinessToday