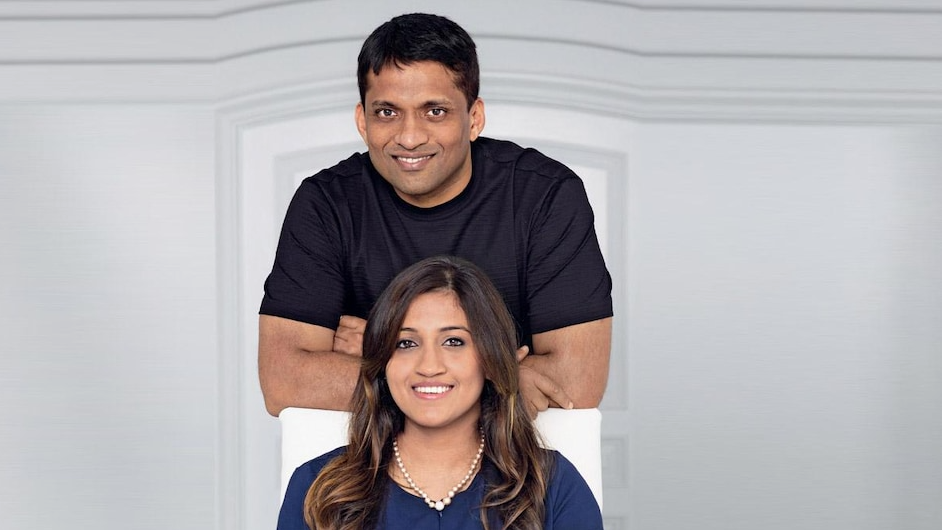 Divya Gokulnath, founder of Edtech unicorn Byju, called the company's financial results the second blockbuster of the year, referring to Ranbir Kapoor's magnum debut Brahmastra. In a LinkedIn post shared on Tuesday morning, Gokulnath wrote, “The second best seller of this year, after Brahmastra, is the result of Byju's money. I have not seen Brahmastra but I know the results of Byju. Because as a director, I participated in its production. He went on to add that, like film analysis, thrillers "produce more signal than reality in 280 years of intelligence." He wrote that in the 18 months since FY21, the Bengaluru company has quadrupled in size and the "increasing losses" reported in FY21 were halved during exercise 22. "I have never had a problem with the articles written about us. In fact, the content of most of the articles about our results is good. But headlines are another matter," he wrote. Gokulnath also brought out five news reports from different media outlets and gave explanations against each of them. He also asked people to judge both the film Brahmastra and the financial results of the company after seeing all the pictures. "You may be wondering why bother with such news in this annus horribilis of the beginning? Because I owe it to our 50,000 family members and over 150 million students,” concluded the unicorn co-founder. The company released its FY21 results last week. The edtech giant, owned and operated by Think & Learn Pvt Ltd, saw its losses widen almost 20 times to Rs 4,588.75 crore from Rs 231.69 crore in FY20, according to the company's financial statement. Founded by Gokulnath and Byju Raveendran in 2011, Byju's was valued at $13 billion in FY21. It has raised $5.5 billion in funding according to Crunchbase and is backed by companies such as the Chan-Zuckerberg Initiative, Naspers, CPPIB, General Atlantic, Tencent, Sequoia Capital, Sofina and Tiger Global. Other players competing with Byju in this category are Vedantu, Unacademy, Eruditus, upGrad, Physicswallah, etc. Source: BusinessToday #Byjus