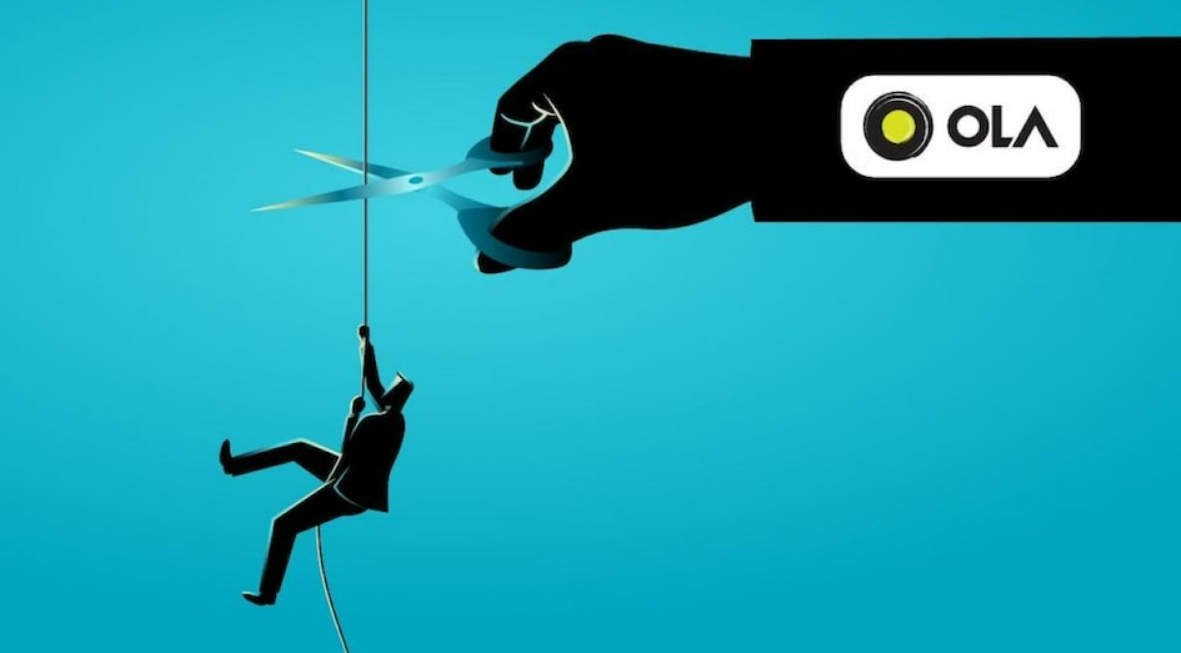 Ola likely to lay off 500 employees across software verticals

Cab-hailing platform, Ola, is set to lay off around 500 employees across different software teams of ANI Technologies, its parent company, according to a report by CNBC-TV18. The report also highlighted that while many of these employees are said to be working on different aspects of the Ola app, the move has come in the wake of declining sales of Ola Electric scooter. The Bengaluru-based unicorn is in the middle of a major restructuring exercise. It had laid off about 2,000 employees earlier this year amid plans to go for a stock market listing. The ride hailing unicorn had been planning a public listing since last year but the plan apparently later got postponed. “We were actually very close to filing. We as a board took a call to do it later. It could be later this year or early next year because we’re actually ready. Our ride hailing business is very profitable. Our investors are very supportive on the strategy on listing,” CEO Bhavish Aggarwal told Business Today in June 2022. Ola had declined to comment but later released a statement which read, “Ola Electric, India’s largest EV company, has been increasing its focus on non-software engineering domains with a clear focus on building engineering and R&D capabilities across - vehicle, cell, battery, manufacturing and automation, autonomous engineering streams. The company currently has around 2,000 engineers and aims to increase its engineering talent pool to 5,000 over the next 18 months. In light of these efforts, the company is centralizing operations and is undertaking a restructuring exercise to minimise redundancy and build a strong lateral structure that strengthens relevant roles and functions.” Source: BusinessToday