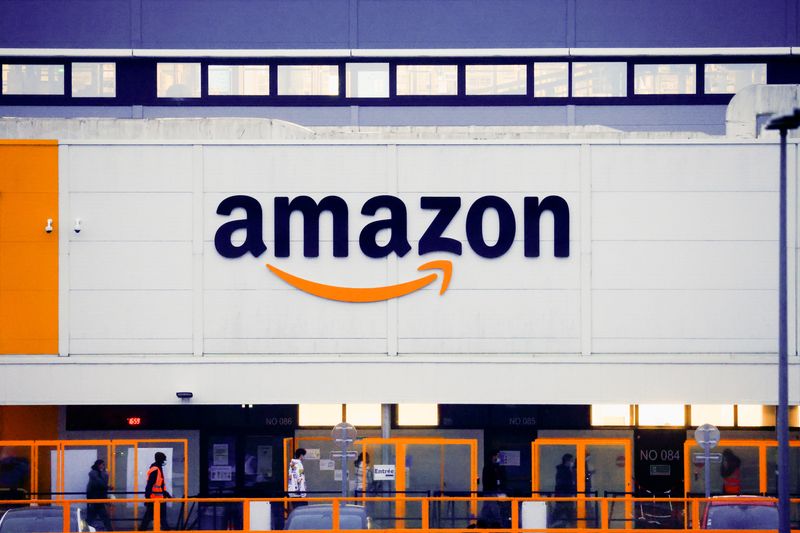 By Foo Yun Chee BRUSSELS (Reuters) - Amazon (NASDAQ:AMZN) may have to tweak its proposals to end two investigations into its business practices, EU antitrust chief Margrethe Vestager said on Friday following feedback from third parties on the issue. In July the U.S. online retailer said it would set up a data silo, preventing its retail arm from using data from its marketplace to make competing private label products. It will also end preferential treatment for itself and treat sellers equally when ranking their offers for the "buy box" on its website that generates the bulk of its sales. Vestager had given third parties until Sept. 9 to provide feedback before deciding whether to accept the proposals. A group of 11 non-governmental bodies and pan-European consumers' organisation BEUC have criticised Amazon's offer, urging the European Commission to demand adjustments to it. "We are now in the process of assessing that feedback, some of which pointed to potential improvements on several points," Vestager told a conference in New York. Vestager also addressed the European Commission's investigation of Alphabet (NASDAQ:GOOGL) Google's digital advertising business, saying she was cooperating with her U.S. counterpart on the issue. "We are also in close contact with the DOJ (Department of Justice) in the context of our investigation of Google ad tech," she said. The investigation is at a preliminary stage. Vestager, who earlier this year pushed through landmark EU rules to rein in Big Tech, urged U.S. lawmakers to pass a measure called the American Innovation and Choice Online Act which bars tech giants from giving preference to their own businesses on their websites. "It is for Congress to decide, of course, but in the absence of this kind of legislative push, there is a risk of regulatory fragmentation - pointing once again to the ever more important role of cooperation across our jurisdictions, such as our cooperation with the DOJ on Google," Vestager said. Source: Investing.com #Amazon