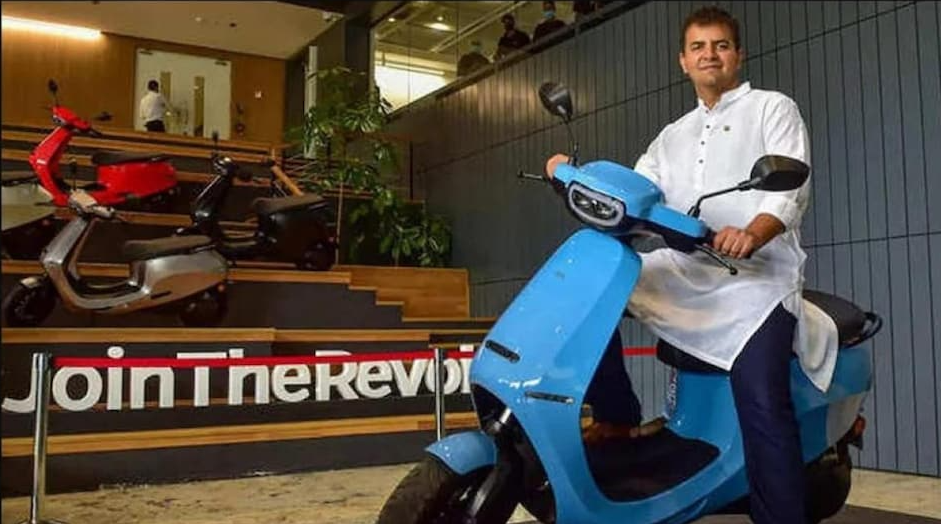 Ride hailing app and electric vehicle (EV) manufacturer Ola’s co-founder and CEO, Bhavish Aggarwal, woke up to some interesting responses to one of his dilemmas. The Ola boss posted a question on the social media platform Twitter on Thursday morning, asking netizens a simple question: “What accessories would you like to have along with the Ola S1?” Soon after, suggestions started pouring in. Netizens started asking for a host of things including a backrest, screen protector, main stand, scooter cover, footrest, and more. However, straightforward suggestions aside, the users also used this opportunity to raise their complaints against the company’s customer care system and voiced other woes. One such user, Pravin wrote, “Safety,” voicing one of the major issues hounding the electric vehicles industry. Aggarwal had addressed the issue of safety at a private event in May this year and had said, “Will there be occurrences in the future, there might be,” he said, adding, “But our commitment is that we will make sure we analyse every issue and if there are fixes to be done we will fix them.” Ola is not the first example to have faced this controversy. There have also been reports of EVs made by other companies such as Okinawa, Pure EV, and more catching fire. Moreover, the whole issue took an extremely tragic turn when an EV showroom in Secunderabad caught fire killing eight people this week. In the wake of these developments, the government stepped in to intervene. Last month, it set up a panel to suggest certification and testing SOPs for batteries. Source: BusinessToday #Ola #BhavishAggarwal