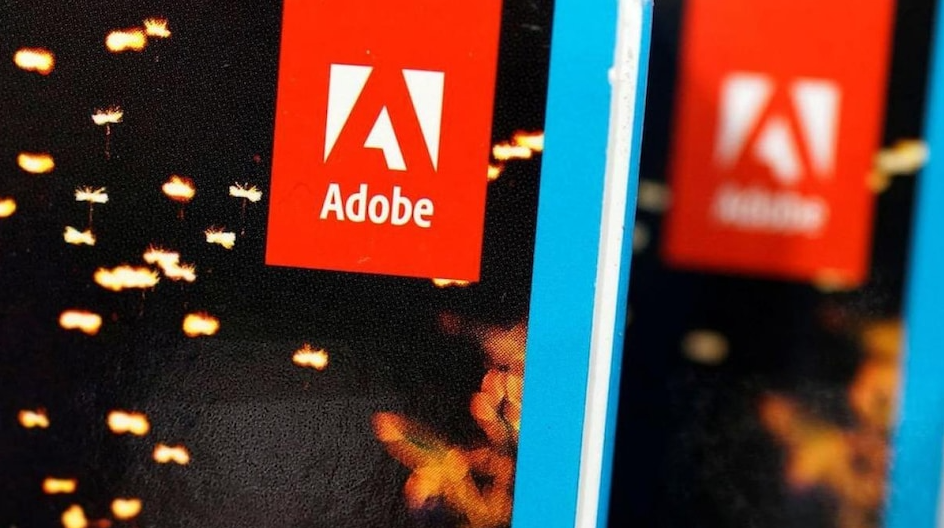 Adobe to buy Figma for $20 bn; leads to drop in $30 bn market value of Photoshop maker

Adobe Inc agreed on Thursday to acquire Figma, whose products are used by software developers to collaborate, for $20 billion, sparking investor concerns about the rich price tag that led to a drop of more than $30 billion in the market value of the Photoshop maker. Adobe Chief Executive Shantanu Narayen hailed Figma's business as "the future of work" and said there were "tremendous opportunities" in combining it with his company's offerings, such as document reader Acrobat and online whiteboard Figjam. Investors were not persuaded, driving down Adobe's stock by 17%. Many of them said they understood the rationale around the strategy but argued Adobe overpaid for a company that was valued at about $10 billion in a private fundraising round a little over a year ago. David Wagner, portfolio manager and equity analyst at Aptus Capital Advisors, which owns a 1.5% stake in Adobe, said Figma's annual recurring revenue (ARR) was $400 million was a tiny fraction of Adobe's $14 billion, making it an unreasonable for Adobe to pay the equivalent of 11% of its market value for 2.8% more ARR. "We're disappointed with the price paid for the company (Figma)," said Wagner. Adobe said it expected the deal to be accretive to its earnings three years after its completion. It added that Figma's total addressable market would reach $16.5 billion by 2025 across design, whiteboarding and collaboration. The cash-and-stock deal, the biggest ever buyout of a privately-owned software startup, will give Adobe ownership of a company whose online collaborative platform for designs and brainstorming is used by firms ranging from Zoom Video Communications to Airbnb Inc and Coinbase. Adobe is one of the most acquisitive companies in the Silicon Valley and has bought numerous businesses over the years, as it has looked to defend market share against competitors such as Microsoft. Prior to Figma, its largest acquisition was that of software maker Marketo for $4.75 billion in 2018. It has also bought other companies over the past 24 months to sharpen its focus on collaboration tools including those of video collaboration software Frame.io, social media marketing startup ContentCal and collaboration tool maker Workfront. The deal is expected to close in 2023 and San Francisco-based Figma will continue to be led by co-founder and Chief Executive Dylan Field. Either company will have to pay a termination fee of $1 billion if they scrap the deal. Source: BusinessToday #Adobe