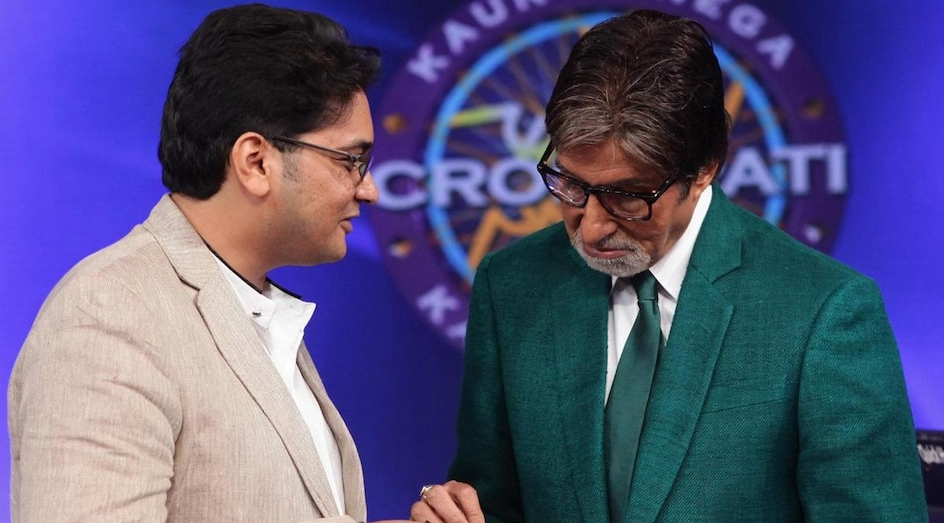 Bollywood star Amitabh Bachchan is known for his love for luxury and premium watches. It is then not difficult to fathom how Gaurav Mehta, a Jaipur-based luxury watch manufacturer and seller, hit the ‘jackpot’ when he visited the sets of Kaun Banega Crorepati (KBC) in 2015. Visiting the sets on the insistence of a friend, Mehta found himself on the ‘hot seat’ as a dummy player opposite the legend. Talking to Business Today, a jubilant Mehta said: “There was a trial shoot going on. They wanted to check the equipment, lighting, and audio, and, therefore, had dummy players on the set. I was one of them.” Mehta said that he saw this as the perfect opportunity to present him with a watch he had specially made for him. Jaipur Watch Company, or JWC as it is popularly known as, which started in 2013, is known for manufacturing luxury watches using coins collected from the British era. The watch gifted to Senior Bachchan has one of the British-era coins along with his signature embossed on it. Mehta fondly recalls that the KBC host graciously accepted his gift and even later called him to his vanity van to appreciate his work. “Sir took keen interest and asked me how the watches are made,” he said. Mehta’s journey of launching the company and then sustaining it has been nothing short of a rollercoaster ride. He started JWC after he shut down his insurance brokerage firm before 2013. A post-graduate in Risk Management, he was always passionate about coins and watches since childhood. The same year he decided to explore his calling by making watches that had age-old, antique coins. And he did succeed. Cut to today and the company has already sold about 10,000 watches, 25 percent of which have come from corporate orders. Amitabh Bachchan apart, he also counts Indian cricketer Rahul Dravid and actor Siddharth Malhotra among his celebrity clients. Recently, JWC raised an undisclosed amount of funding from global start-up accelerator Marwari Catalyst and early-stage start-up investor, Dexter Angels. The round also saw participation from individual investors like Tushar Kapoor, Managing Director, Kapsons Group, Hemal M Kharod, Founder and Editor of Trade Post Magazine and Ankur Mishra, Founder and Chief Promoter of Polo Day Out. As per JWC, the funding will be used to open up new stores and digital marketing. Source: BusinessToday