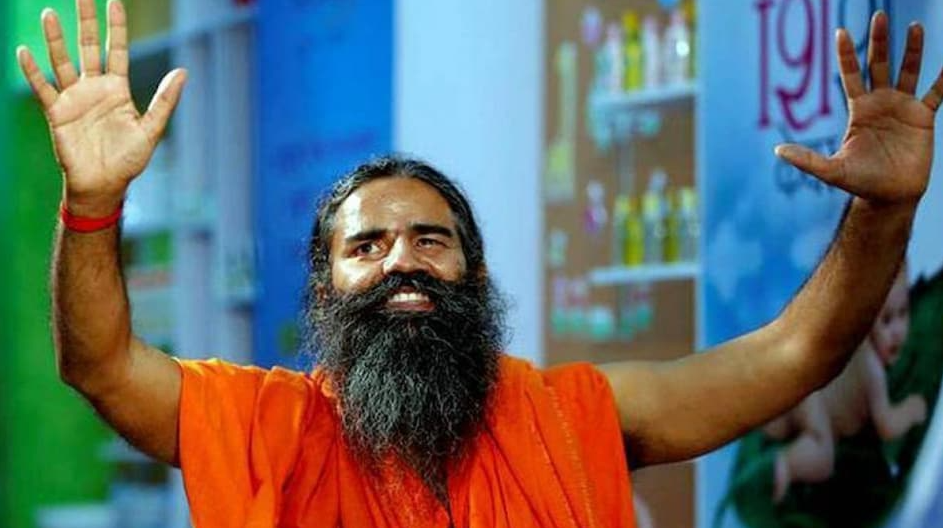 Patanjali Group plans to float 4 IPOs in next five years

Baba Ramdev, businessman and yoga guru, on Friday announced the initial public offering (IPO) plans for four Patanjali group companies over the next five years. "We are preparing to get listed five Patanjali group companies by floating four IPOs in the next five years," a company statement read. "After Patanjali Foods, we aim to bring IPOs of our four other companies - Patanjali Ayurved, Patanjali Wellness, Patanjali Medicine and Patanjali Lifestyle," it added. It also stated that "the action plan" is "to achieve the target of Rs 5 lakh crore market value." Currently, Patanjali Foods is listed at the exchanges. Earlier this year, Baba Ramdev-owned Patanjali Ayurved divested its food retail business to group company Ruchi Soya Industries Ltd last month for Rs 690 crore. Through its follow-on public offer (FPO), Ruchi Soya collected Rs 4,300 crore, to clear its bank and long-term borrowings. After this, the promoters' stake was reduced to 80.82 per cent, and the public shareholding stood at 19.18 per cent. As per the Securities and Exchange Board of India (SEBI) norms, the company needs to bring down the promoters' stake to achieve the minimum public shareholding of 25 per cent. Patanjali has around three years to pare promoters' stake to 75 per cent. FPO is an additional share sale offer of a company, while an IPO or initial public offering is the first sale of shares. In June, the edible oil producer Ruchi Soya announced that it renamed itself Patanjali Foods Ltd. Patanjali Foods (Ruchi Soya) sells its products under brands like Ruchi Gold, Mahakosh, Sunrich, Nutrela, Ruchi Star and Ruchi Sunlight. Source: BusinessToday #PatanjaliGroup