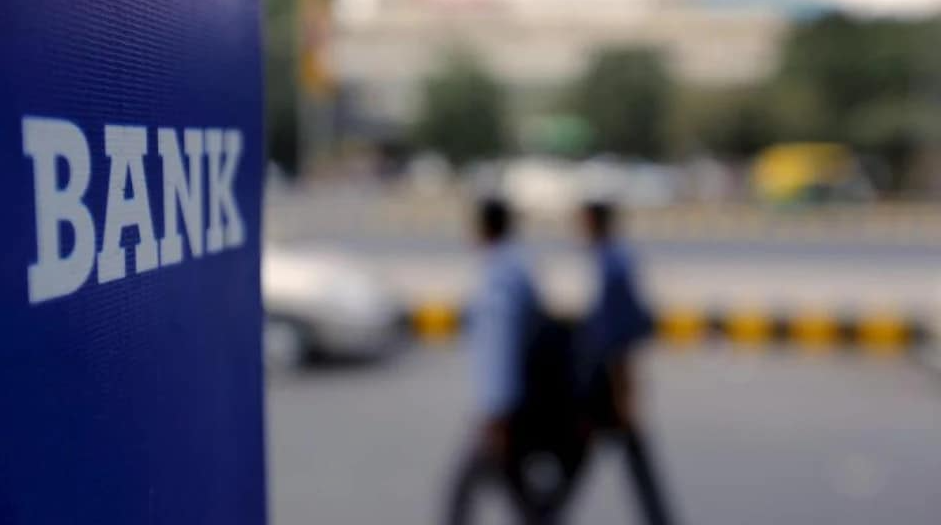 Most of the public sector banks have outpaced the benchmark equity indices in the ongoing calendar year on account of improvement in asset quality coupled with double-digit growth in deposits and loan books. Data available with Ace Equity showed that the Nifty PSU Bank index gained 28 per cent on a year-to-date basis till September 15, while the NSE Nifty advanced 3 per cent during the same period. With a gain of 71 per cent, Bank of Baroda emerged as the top gainer in the Nifty PSU Bank index. Shares of the lender jumped to Rs 140.05 on September 15, 2022 from Rs 81.95 on December 31, 2021. It was followed by Indian Bank (up 47 per cent), Canara Bank (up 26 per cent) and State Bank of India (up 24 per cent). Amid the ongoing momentum in the banking space, the country’s biggest lender by assets SBI also crossed Rs 5 lakh crore market capitalisation on September 14. Punjab National Bank, Union Bank of India, Bank of India, Bank of Maharashtra and Punjab & Sind Bank also increased by 8 per cent, 7 per cent, 3 per cent, 2 per cent and 1 per cent, respectively, YTD. On the other hand, UCO Bank and Indian Overseas Bank declined 4 per cent and 6 per cent, respectively, in 2022 so far. Vinod Nair, Head of Research, Geojit Financial Services said, “The major factors influencing the performance of banking stocks are asset quality, credit growth and FII activity. The recent rally in the market had largely taken into account the improving asset quality, while the market is yet to fully factor in the strong traction expected in credit demand.” G Chokkalingam, Founder, Equinomics Research and Advisory said, “NPA cycle peaked out by December 2021. Thereafter, it started falling significantly even for PSU banks. Further, banking credit growth started improving substantially from around 6 per cent year-on-year in January to close to 16 per cent now. These facts contributed to the outperformance.” Market watchers believe that the ongoing party in the PSU banking space will continue on Dalal Street. Kamlesh Shah, ANMI President said that the trend in the PSU banking space will continue to stay positive. The second quarter of FY23 is estimated to be better with momentum in credit off-take. "We believe that State Bank of India to be the best bet in view of healthy loan growth and stable asset quality,” Shah said. Source: BusinessToday