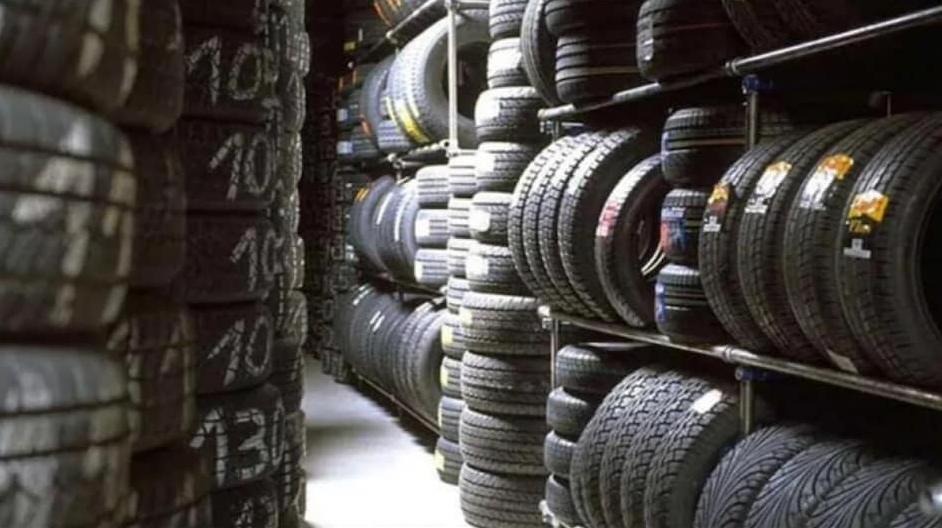 MRF vs CEAT vs JK Tyre vs Apollo: Brakes on tyre stocks! Should you sell or hold?

The rally in tyre stocks, which recently hit 52-week highs due to the easing of raw material prices, halted on Friday amid a much weaker trend in global markets. Tyre stocks, particularly MRF, JK Tyre, CEAT, Apollo Tyres and Philips Carbon Black (PCBL), had performed exceptionally well at the bourses. Shares of MRF, which extended their fall today, touched a 52-week high of Rs 93,855 in the previous session before ending on a lower note. The stock further slipped 7.42 per cent to trade at Rs 85,869 in late deals today. In sync, other tyre stocks also slumped as JK Tyre fell 2.82 per cent, CEAT cracked 2.85 per cent, Apollo Tyres dived 5.52 per cent and PBCL moved 1.31 per cent lower. So, does it imply that tyre stocks have peaked? Here's what experts say: "Easing prices of raw material, including natural rubber, carbon black, and other crude-based derivatives helped the tyre stocks to rally. Rubber prices have also cooled off their recent peaks amid a decline in Brent crude rates," said AK Prabhakar, Head of Capital, IDBI Capital. Brent crude traded slightly above $91 per barrel today. He also stated that tyre exports -- up 31 per cent to Rs 6,213 crore in the first quarter of fiscal 2022-23 (FY23) -- were good, which supported the upward move. "Semiconductor chip shortage issue is behind us and auto sales also improved," he added. On the stock-specific front, Prabhakar suggested "hold MRF, JK Tyres, Apollo Tyres, CEAT and Philips Carbon Black" due to "strong fundamentals" and "more upside movement". "Avoid Balkrishna Industries for now as it mostly exports tyres to Europe, which is facing a crisis." "The tyre industry is expected to perform well on the back of ease from Covid-related slowdown, pent-up demand from OEMs (original equipment manufacturer) with growing replacement demand which is additionally getting support from cool off of the price of its critical raw materials. Key input prices have increased by approximately 50 per cent since the H1FY21 with the average raw material basket costing Rs 180/kg, resulting in a fall in gross margin. The price of natural rubber has corrected and is approximately 12.5 per cent lower in Q1FY23. This will support profitability to improve going forward for MRF, JK Tyre, and CEAT with improvement in topline," said Vinit Bolinjkar, Head of Research, Ventura Securities. Source: BusinessToday