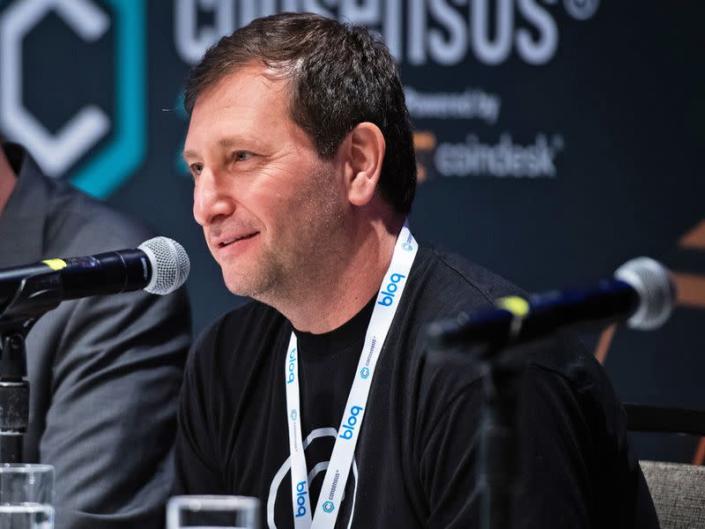 Crypto lending firm Celsius Network, which is currently in Chapter 11 bankruptcy proceedings, has asked the court for authorization to sell its stablecoin holdings in order to generate liquidity to help fund its operations, according to new court filings. Celsius filed for bankruptcy in July, and is currently before the U.S. Bankruptcy Court for the Southern District of New York, which is also hearing Three Arrows Capital's bankruptcy case. If this motion is approved by presiding Judge Martin Glenn, the Chief U.S. bankruptcy judge, the proceedings of the sale would go to primarily pay for the operations of Celsius Network. While the proceeds generated by the sale of the stablecoins constitute property of the Debtors' estate, paying them back is part of a separate and ongoing process. "The Debtors, however, continue to own stablecoins that should be monetized to fund their operations in these Chapter 11 cases given their market stability compared to other types of cryptocurrencies," the filing reads. Celsius' official committee of unsecured creditors made a deal with the U.S. Trustee's office earlier in September to appoint an independent examiner, provided they took certain steps to limit the amount of time and funding the examiner would take. Celsius agreed to join the examiner, and the judge signed off on the deal on Wednesday. A hearing is scheduled for Oct. 6 in New York to discuss the proposed stablecoin sale. Source: Coindesk #Crypto