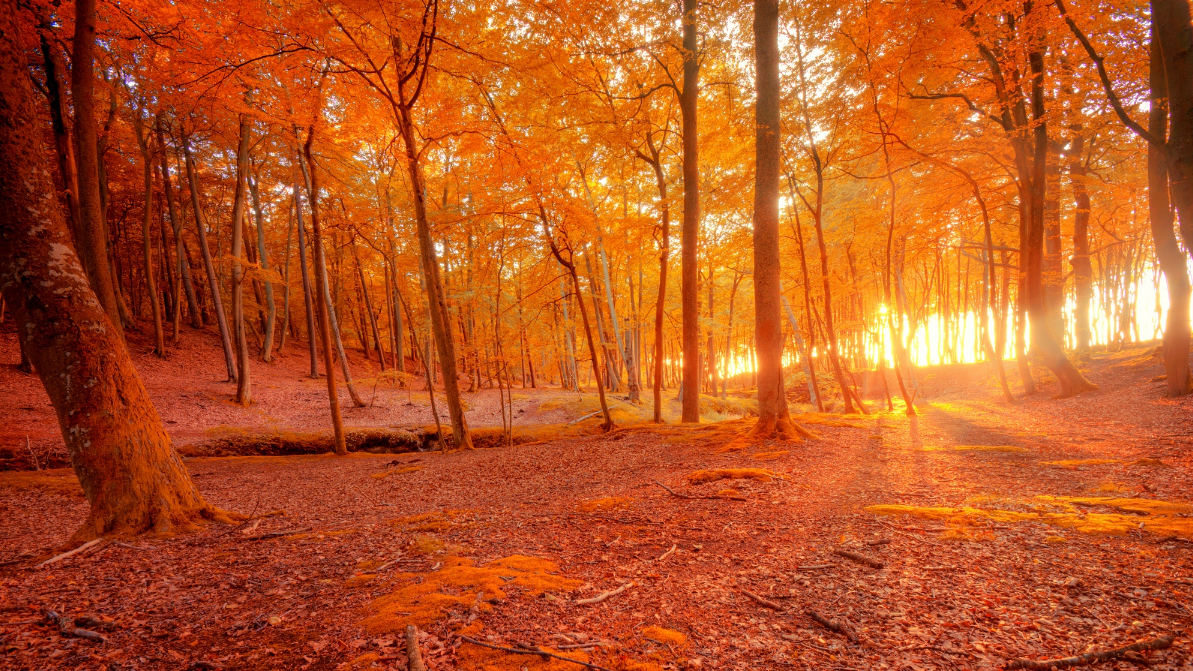 DEFI SUMMER IS OVER AND NFT AUTUMN IS HERE

Decentralized Finance has been all the rage ever since 2020 – commonly referred to as “the DeFi summer” – when several projects gained traction with users worldwide. DeFi apps peaked last November when the market grew to $110 billion in value locked in Ethereum smart contracts. Since then, however, the sector has seen a decline in interest and overall value locked. Terra’s UST and LUNA implosion had many people wondering if the risks of building DeFi protocols were too high. Ethereum’s increasing gas prices also made it difficult for users to interact with DeFi protocols. The summer of DeFi might be over, but that doesn’t mean the party has to end, thanks to Sudoswap. What is Sudoswap? Since its launch in June, Sudoswap has become one of the most hyped NFT protocols. Sudoswap is basically an NFT-focused version of Uniswap. In the past, the NFT ecosystem relied on centralized markets like OpenSea. Uniswap is aiming to change that. The company offers a genuine automated market-making (AMM) algorithm that allows users to pool their NFTs and trade them on the decentralized platform. For a long time, slippage and lack of liquidity have plagued NFT marketplaces. So, for instance, an NFT might sell for $10,000 today but not attract similar offers for months to an end, leaving investors worried about getting stuck with an illiquid asset. As Owen Shen, the company’s founder explained in a recent interview, the Sudoswap system allows traders to buy and sell NFTs without waiting for offers. All the sellers contribute crypto assets to a liquidity pool, which is then used to back the trades on the platform. Currently, Sudoswap only supports ERC-721 and ERC-1155 NFT standards but plans to add more in the future. Uniswap for NFTs Every listing on the marketplace is actually a pool of its own, and each seller is required to provide liquidity to it. Sudoswap allows traders to buy and sell NFTs quickly, eliminating the threat of being stuck with a liquid asset in the process. For now, people from the NFT world seem to be on board. You can see this by checking the numbers: Sudoswap’s total value has increased from $120,000 to nearly $3 million, which is a 2,400% growth in just a few months. As Dune Analytics data shows, the marketplace has: Source: NFTNewsToday.com #NFT