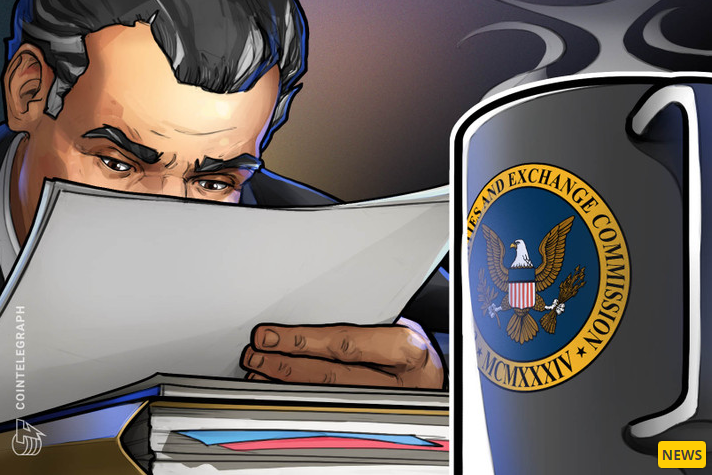 Ethereum’s upgrade to proof-of-stake may have placed the cryptocurrency back in the crosshairs of the Securities and Exchange Commission (SEC). Speaking to reporters after the Senate Banking Committee on Sept. 15, SEC chairman Gary Gensler reportedly said that cryptocurrencies and intermediaries that allow holders to “stake” their crypto may define it as a security under the Howey test, according to The Wall Street Journal. “From the coin’s perspective […] that’s another indicia that under the Howey test, the investing public is anticipating profits based on the efforts of others,” WSJ reported Gensler as saying. The comments came on the same day as Ethereum's (ETH) transition to proof-of-stake (PoS), meaning the network will no longer rely on energy-intensive “proof-of-work” mining and instead, allows validators to verify transactions and create new blocks in a process that involves “staking." Gensler said that allowing holders to stake coins results in “the investing public anticipating profits based on the efforts of others.” Gensler went on to say that intermediaries offering staking services to its customers “looks very similar — with some changes of labeling — to lending.” The SEC has previously said they didn’t see ETH as a security, with both the Commodity Futures Trading Commission (CFTC) and the SEC agreeing that it acted more like a commodity. The SEC has been keeping a close watch on the crypto space, particularly those that it alleges are securities. The regulator has been embroiled in a case against Ripple Labs concerning the launch of the XRP token. The SEC has also pushed firms offering crypto lending products to register with them, including a $100 million penalty directed at BlockFi in February for its failure to register high-yield interest accounts that the SEC considers securities. Gabor Gurbacs, director of digital assets strategy at American investment firm VanEck, tweeted to his 49,300 followers that he had been saying for over six years "that POW to POS transitions can draw regulatory attention." Gurbacs went on to clarify that regulators refer to rewards from staking as dividends, which is a feature of the Howey test. Source: Cointelegraph #Ether