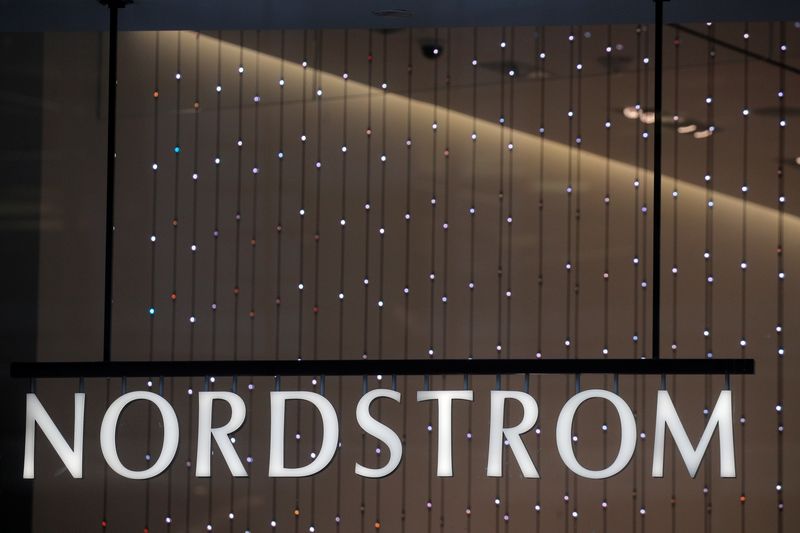 MEXICO CITY (Reuters) - Mexican high-end department store chain Liverpool has acquired a 9.9% passive stake in U.S. upscale retailer Nordstrom (NYSE:JWN), using what it said was surplus cash for a bet on geographic diversification. Liverpool said in a statement on Thursday that it had bought 5.9 billion pesos ($293.8 million) worth of stock in the Seattle-based firm. "This operation represents an attractive opportunity to diversify assets geographically," Liverpool said. Liverpool also reported the investment in a separate Securities and Exchange Commission filing, indicating that it held the 9.90% stake as of Sept. 8. According to Refitiv data, the grandson of Nordstrom's founder Bruce Nordstrom as of last December held a 15.86% stake in the company, making him its largest shareholder, followed by his sister Anne Gittinger with 9.68% of shares. Nordstrom has seen the value of its shares lose close to 19% since the start of this year, as soaring gas and grocery prices prompted customers in the United States to cut spending on clothing and discretionary items. The retailer had cut its annual forecasts in August, alongside U.S. retailer Macy's (NYSE:M) on the back of low demand leaving them with excess inventory. Liverpool has meanwhile seen its shares rise 10% since the start of 2022. The Mexican firm reported double-digit revenue growth across its business lines in the second quarter, which it attributed to good inventory management, a better mix of products and higher sales prices. Source: Investing.com #