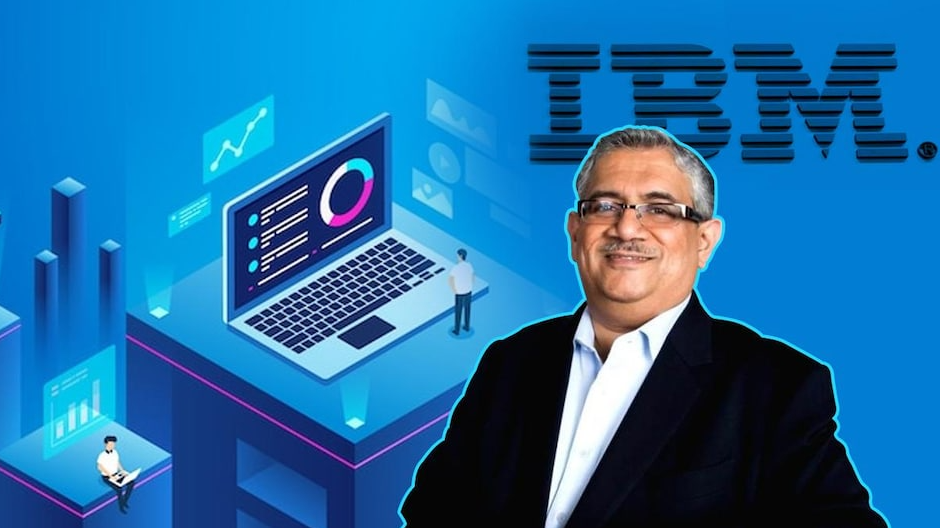 IBM expects software and technology to grow at double digits in India, says its MD

IBM India remains hugely optimistic about the domestic market and sees a significant growth upside in the time to come. Around 70 per cent of the company’s revenue globally comes from software and consulting, with the management seeing a bigger opportunity ahead. Sandip Patel, Managing Director, IBM India told BT that software and technology will continue to grow in double digits for the Indian operations. “That will be on a large base and that is an indication of the potential that exists domestically,” he maintained. In addition to these two businesses, Patel said there is a story emerging in automation, security and sustainability. “They are growing impressively and will continue to do so.” Late last year, IBM, a multinational technology major with global revenues of over $57 billion and a market capitalization of $115 billion, completed the separation of its managed infrastructure business to Kyndryl. The rationale was to sharpen the focus on a few areas and do it well. The result was that it helped IBM to spend more time building an organization that needed to become software-centric. “It gave us more focus and helped in do the right things on AI, security and hybrid cloud, with a clear focus on technology and consulting,” said Patel. On the specific issue of how inorganic growth will play out, he pointed Patel out that it cannot be looked at just from just an Indian perspective. “We are a global company and a decision on M&A is determined at that level,” he explained. According to him, the Indian operation is a microcosm of what IBM is globally and the extent to which the company’s businesses are aligned is far greater than it was in a few years ago. "Starting 2020, it has a been a hugely eventful period for IBM in India.” Citing the case of the $34 billion acquisition of Red Hat as one of the important developments, he said they now work as one large team under the IBM brand. Source: BusinessToday #IBM