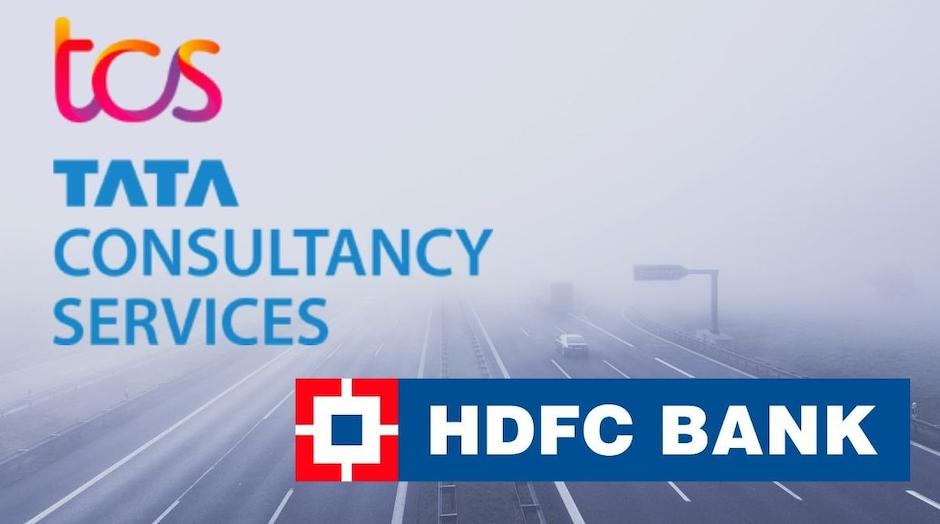 ’Tis the battle of the titans. After several years at the top as India’s most valuable brand, HDFC Bank has ceded the numero uno position to TCS. In Kantar Brandz India’s 2022 Rankings, the homegrown IT giant came out tops with a brand value of $45.52 billion. TCS’ brand value rose 212 per cent between 2020 and 2022. The company climbed two places in the ranking to attain the number 1 position that was held by HDFC Bank since the inception of the Kantar BrandZ India ranking in 2014. Incidentally, TCS also emerged as the top Indian brand in Kantar BrandZ’s global list this year. Not to be left far behind, HDFC Bank ranked number 2 in the latest Indian ranking, with a brand valuation of $32.75 billion. Other banks in the top 10 were State Bank of India (at number 6), Kotak Mahindra Bank (number 8), and ICICI Bank (number 9), with respective brand valuations of $13.63 billion, $11.9 billion, and $11 billion. Others in the top 10 included TCS-peer Infosys ($29.22 billion), Airtel ($17.45 billion), Asian Paints ($15.35 billion), LIC ($12.39 billion), and Jio (10.7 billion). Infosys was the biggest gainer in the top 10, with its brand value jumping 554 per cent since 2020, as per the findings. Meanwhile, LIC and Jio were the only ones in the top 10 to witness a drop in their ranks. While LIC slipped 5 spots, Jio was down 3 places. New economy stars in top 75 The cumulative brand value of the top 75 Indian brands stood at $393.3 billion, representing 11 per cent of India’s GDP ($3.5 trillion). Since 2019, this value has grown at a CAGR of 35 per cent. Several new-age tech startups and unicorns made it to the top 50 of this. Source: BusinessToday