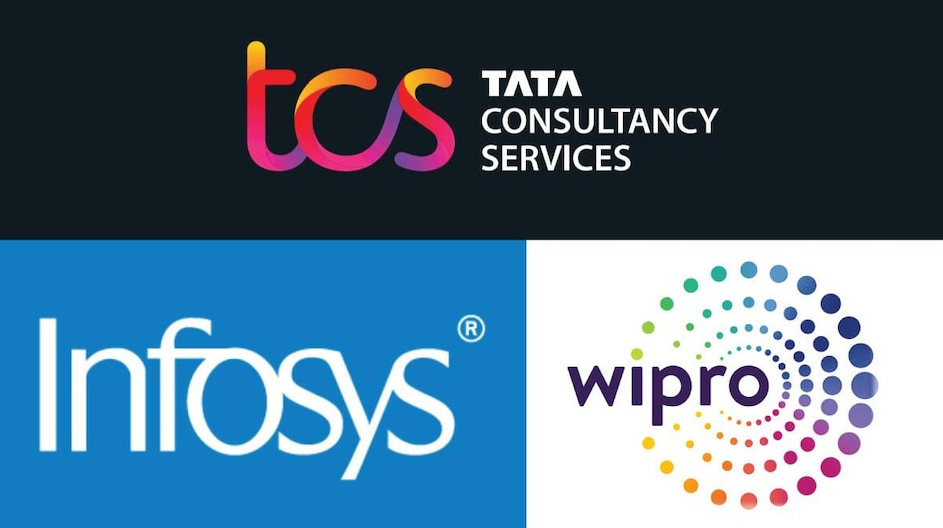 Infosys vs Wipro vs TCS: Which stock can beat the slowdown blues?

The stress in the global economy has cast a dark spell on the stocks of the Indian IT industry. The shares of the top Indian IT players have taken a major beating since a majority of their revenue comes from clients worldwide. The shares of the three IT majors have fallen up to 38 per cent in the last one year. While Infosys is down 15.87 per cent, stock of Wipro has plunged 38.59 per cent during the period. Shares of TCS are down 21.32 per cent in a year. The bleak outlook for the IT sector is also reflected in the fall in IT stocks during the last one year. The BSE IT index has declined 18.15 per cent or 6,312 points in the last one year. On the other hand, Sensex and Nifty have gained 2.40 per cent (1,407 pts) and 2.72 per cent (475 pts) , respectively, during the period. Similarly, the index has plunged 25 per cent or 9,478 points in 2022. On the other hand, Sensex and Nifty have gained 3.27 per cent (1,907 pts) and 3.69 per cent (641 pts) during the same period. The business of the Indian IT industry has been impacted by the ongoing Russia-Ukraine war, economic slowdown, highly volatile global markets and bleak earnings outlook. The earnings outlook of the Indian IT firms is also likely to be affected amid the global economic gloom. "The EBIT margins for IT companies shrank further in Q1FY23 and are now below pre-covid levels for tier-1 companies in the sector. The companies had reduced their margin guidance at the start of FY23, but we believe continued pressure due to elevated attrition levels is likely to result in margins dropping near the lower end of guidance," a report by ICICI Securities said. The global economic stress has prompted financial services company Goldman Sachs to downgrade top Indian IT services players Tata Consultancy Services (TCS) and Infosys to 'sell' from the previous 'buy' stance. However, it has upgraded Wipro to "buy" from "sell," citing attractive valuations and a recent pickup in the company's order book. The downgrade for TCS and Infosys comes as Goldman Sachs sees a potential slowdown in dollar revenue growth in the face of impending macroeconomic stress for both firms. Source: BusinessToday #Infosys