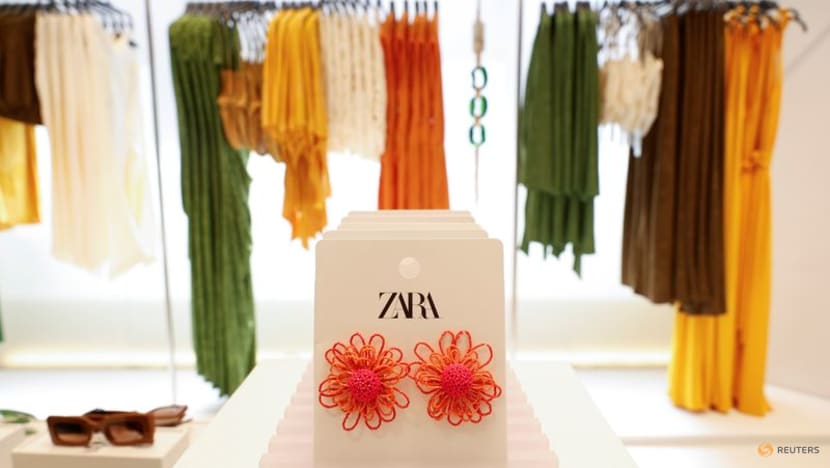 MADRID : Zara owner Inditex's strong first-half results show its strategy of raising prices since early 2022 paying off so far, but it and other fashion retailers have to be careful not to overdo it with further hikes that may scare away shoppers, analysts said. Instead, it should consider incremental, targeted increases to test customers' willingness to pay more, rather than automatic and across-the-board price rises, they said. The world's biggest fashion retailer said on Wednesday it would raise prices again in the second half of the year after spring and summer increases. It reported a 41 per cent profit jump for the six months to July and sales rose by around a quarter, beating investor expectations. The Spanish group's shares jumped as much as 6 per cent, with its success in passing on higher costs helping the stock to outperform European rivals such as H&M this year. Fashion manufacturers in Europe and North America continue to feel pressure from rising energy, labour, transport and raw material costs and so are likely to have to raise prices more. But while six months ago that was an almost automatic reaction, companies should take a "more granular approach" for 2023, said Finn Hansen, CEO of market research firm PriceBeam. "The last price increases were mainly driven by rising input costs, whereas the upcoming price increases will still look at input costs, but also increasingly look at consumer affordability, willingness-to-pay and expected consumer responses, so not as automatic as last time," Hansen said. PriceBeam expects about two-thirds of manufacturers to raise their prices in the coming months. THE BIG SQUEEZE Clothing sales in most European markets increased in the first half of the year as shoppers splashed out on holidays and events after the lifting of COVID-19 restrictions. But demand has slowed slightly since August, raising the prospect that a squeeze on household budgets is taking a toll. Zara's starting prices were 12.2 per cent higher in July than a year ago, more than the 5.6 per cent increase at H&M over the same period, according to UBS research. The firm monitors prices on Zara's websites across 12 key markets. Source: CNA #ZARA