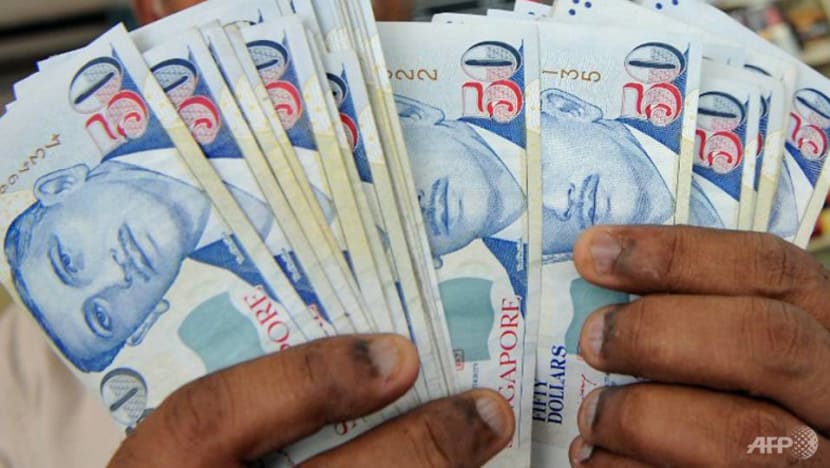 SINGAPORE: In order to commit a money exchange scam, a man used his friend's S$25,000 meant for bitcoin investment and roped in other friends to cheat a woman of 400,000 yuan (S$80,700). However, his friends failed in the scam when they tried to escape by bus and the victim caught up with them in a taxi. When the police were conducting their investigations, Lincoln Poh Chong Tee turned off his phone and hid it in a shoe rack outside his home, knowing it contained incriminating evidence. And in a separate incident, he took a knife to confront a man who was having drinks with his girlfriend and was eventually remanded in May this year. For his offences, Poh, 26, was sentenced to a year's jail on Thursday (Sep 15). He pleaded guilty to five charges of conspiring to cheat, obstructing the course of justice, dishonest misappropriation, possessing a weapon unlawfully and abetting unauthorised access to the Singapore Police Force's database. The court heard that Poh hatched a plot with his friend Wang Yu Chi sometime around October 2020 to scam others through a fake money exchange service. They planned to get the victim to transfer money to them and lie to the victim that they did not receive the cash. After this, they intended to promise a refund and abort the deal but keep the victim's foreign currency. Wang convinced a 33-year-old woman to exchange S$150,000 worth of yuan. Poh's role was to prepare S$150,000 in cash as a prop, but he never intended to hand the cash to the customer. The sum included his own savings, his girlfriend's contributions and sums of money his friends entrusted to him to invest in Bitcoin. Poh was to get 20 per cent of the gains from the scam, or about S$30,000. He also roped in other friends to help out. Source: CNA #bitcoin