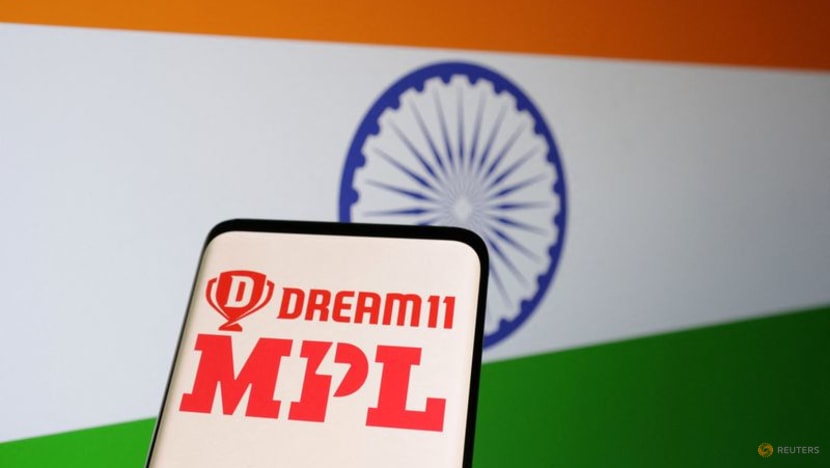 NEW DELHI : India should create a regulatory body to classify online games as based on skill or chance, introduce rules to block prohibited formats and take a stricter stance on gambling websites, a government panel said in a report seen by Reuters. The panel of Prime Minister Narendra Modi's top officials has for months been drafting regulations for the country's online gaming sector, where foreign investors such as Tiger Global and Sequoia Capital have backed gaming startups Dream11 and Mobile Premier League, hugely popular for fantasy cricket. The much-awaited report is seen as shaping the future of the mobile gaming industry in India, estimated to reach $5 billion by 2025, from $1.5 billion this year. It comes amid rising concerns over games causing addiction and "inconsistent state laws" disrupting business. Simply defining games has been contentious. India's Supreme Court says the card game rummy and certain fantasy games are skill-based and legal, but at least one state court classified games such as poker as chance-based, or akin to gambling, which is banned in most states. In its confidential draft report dated Aug. 31, the panel of government officials calls for creation of a new regulatory body under India's IT ministry to determine which online games qualify as games of skill, then "seek compliances and enforcement." To streamline the legal framework, the 108-page report says India needs a new federal online gaming law, which will provide regulatory flexibility "with punishment provisions, along with blocking powers, for the government against prohibited gaming formats". Though the panel considered only online skill games, and not gambling, which is handled by states, it noted that many offshore betting and gambling websites that are illegal in India have become popular among Indian users. The new legal framework would apply to both free and pay-to-play skill games. "On the aspect of prohibiting games of chance (e.g. gambling websites or apps) being played online, the proposed Digital India Act can include it in the list of prohibited user harms that will not be permitted," the report stated. Source: CNA #MPL