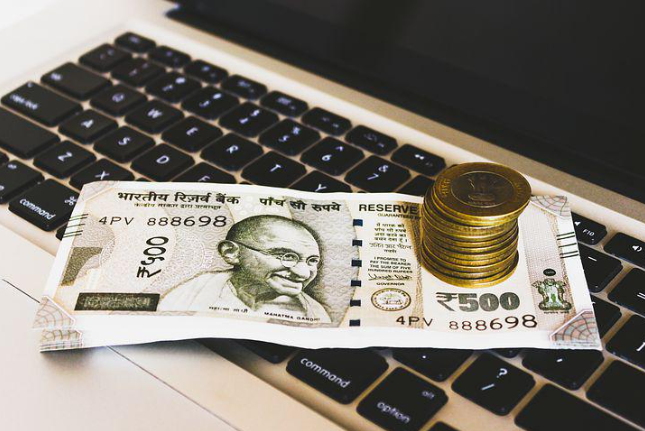 The rupee weakened a touch against a surging dollar as the focus shifted back to an even more aggressive Federal Reserve rate hike path after the red-hot inflation reading, with a 100 basis point lift-off now on the cards. Bloomberg quoted the rupee last changing hands at 79.4850 per dollar, after opening at 79.5050, compared to Wednesday's close of 79.4400. PTI reported that the Indian currency fell 1 paisa to 79.53 against the US dollar in early trade. On Thursday, the dollar maintained its recent highs as market speculation intensified that the Fed still has more work to do to slow down the inflation rate. The dollar index, which compares the value of the greenback to a basket of currencies, rose 0.09 per cent to 109.7, not far from its two-decades high record of 110.79. "Asian currencies are still on the weaker side against USD which will not allow the rupee to gain much against the dollar. The range for the day is expected between 79.30 to 79.80 as the market braces for a 75 basis points rate hike by FED," said Anil Kumar Bhansali, Head of Treasury, Finrex Treasury Advisors. "Trade deficit still remains a matter of concern for the country," Mr Bhansali said. India's trade deficit was wider though export figures were also slightly higher. Asian and emerging market currencies remain vulnerable to a strong dollar, with the offshore yuan close to the psychologically key 7 levels versus the greenback. After spiking on Wednesday when the central bank of Japan reviewed exchange rates with banks as a possible prelude to yen buying, the Japanese yen was hovering at 143.02 in Asia. However, a record Japanese trade deficit for August highlighted both the yen's bear case and some of the effects of its 25 per cent decline this year on the economy. "The yen direction of travel continues to be for further weakness...If they really want to stop the weakness, then a change in BOJ policy is the recipe," Rodrigo Catril, a currency strategist at National Australia Bank, told Reuters. "Our sense is that the intervention, sure, it will scare the speculators on the day, but it's unlikely to prove long-lasting," he said. Source: NDTV