QONEQT in Bank of America 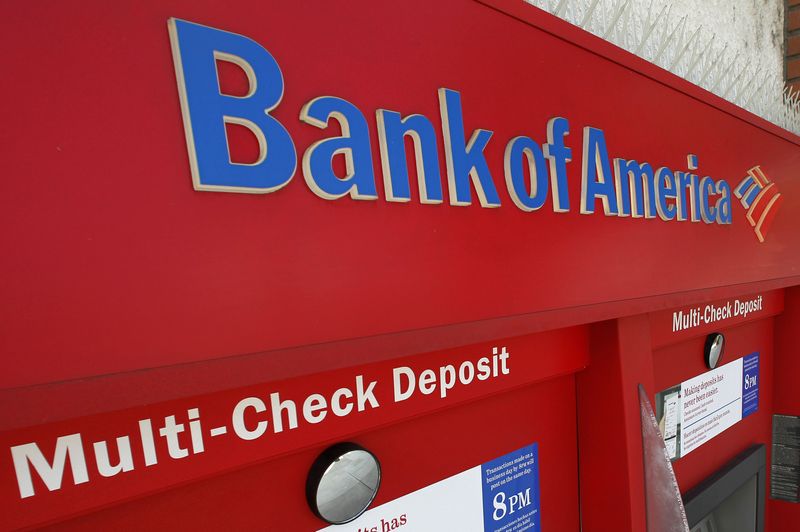 By Hadeel Al Sayegh DUBAI (Reuters) - Bank of America (NYSE:BAC) (BofA) is moving some of its Russia-based bankers to Dubai, two sources told Reuters, following a move by several Western banks this year to relocate staff in the wake of the Russia-Ukraine war. BofA has moved some of its staff recently and is in the process of moving others, across different units of the bank, said the sources, declining to be identified as the matter is not public. BofA declined to comment when contacted by Reuters on Tuesday. Dubai, a major financial and business hub in the Gulf, is a favourite location for bankers to move to from Russia. JP Morgan, Rothschild & Co and Goldman Sachs (NYSE:GS) all relocated some of their Russia-based staff earlier this year. Sanctions imposed on Russia since its Feb. 24 invasion of Ukraine include the country's exclusion from the SWIFT banking system, and the targeting of individuals such as oligarchs deemed to be close to President Vladimir Putin. The moves come amid a boom in business in the Gulf region this year, with high oil prices and initial public offerings raising more than $11 billion in the first half, exceeding European flotations even as global markets remain volatile. Gulf Arab states have so far taken a neutral stance on Russia's invasion of Ukraine. They have deep ties with Russia through stakes in companies and the oil cartel OPEC+. The United Arab Emirates, which over the years has deepened its ties with Russia, has not matched sanctions imposed by Western nations and its central bank has so far not issued guidance regarding Western sanctions.Source: Investing.com#BankofAmerica

of {Bank of America }