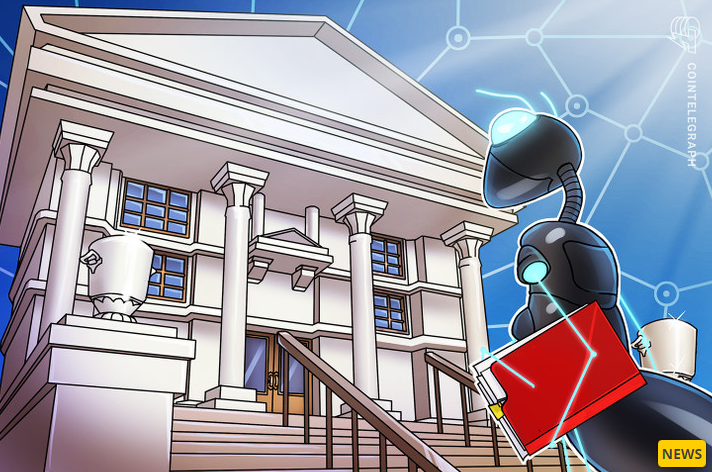 United States-based trade group Blockchain Association announced Monday that it had formed a political action committee, to be called BA PAC, thus joining an industry trend to attempt to exert greater influence on candidates as they approach the midterm elections in November. The Blockchain Association, founded in 2019, has 90 members, according to its website, which include many of the leading names in the industry. Binance is a notable exception, as it withdrew from the association in April to lobby Congress on its own. The association’s stated aim is “to educate policymakers, courts, law enforcement, and the public about crypto networks[,] ledgers and the need for regulatory clarity.” Association director Kristin Smith said in a tweet: “BA PAC is a bat signal for lawmakers: crypto is here for good and we will support candidates who share that vision.” Smith promised a nonpartisan selection process for the pro-crypto candidates the Blockchain Association will support. Information on lobbying tracker Open Secret indicates that Blockchain Association has spent $930,000 on lobbying already this year, engaging at least three lobbying firms to assist it. In addition, Blockchain Association individual members or employees or owners, and those individuals' immediate family members made $104,500 in political contributions, with $8,500 going to the National Republican Congressional Committee and several legislators from both parties receiving $5,800 each. According to a Bloomberg analysis, crypto industry donors gave $72.8 million in contributions to “federal candidates and committees” between January 2021 and the end of July 2022. That sum considerably exceeded contributions made by the oil & gas, transportation and defense sectors. Venture capitalists Digital Currency Group registered as a lobbying group in July. In August, the Crypto Action Network registered as a 501(c)(4) – social welfare – organization and bought advertising in several states and the District of Columbia. Source: Cointelegraph #Blockchain