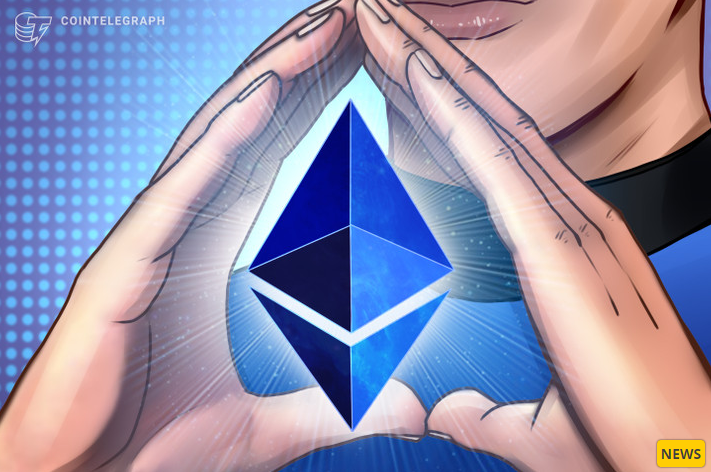 Institutional investors may be wavering ahead of the Ethereum Merge, with Ether-based digital asset investment products seeing an outflow of $61.6 million, signaling concerns about the success of the upgrade. In its digital asset fund flows weekly report, fund manager CoinShares reported that Ether-based investment products made up for the majority of total outflows over the Sept. 5-11 week — leading to the market’s fifth consecutive week of outflows. Report author James Butterfill said the outflows have come “despite the improved certainty of the Merge,” which could highlight a concern amongst investors that the “event might not go as planned,” referring to the upcoming Ethereum Merge set for Sept. 15. This is despite the likelihood of a successful Merge improving over the last week, with the Bellatrix upgrade passing through relatively unscathed on Sept. 6. 84.6% of Ethereum nodes are now also “Merge ready”, according to Ethereum node data aggregator Ethernodes, which is up 15.1% from last week’s 73.5% “Merge ready” rate. Butterfill also noted that CoinShares has previously argued that there are unlikely to be any issues arising from the Ethereum upgrade as the technical specifications of the hard fork have been rigorously tested. Meanwhile, there is currently still no consensus on whether the Ethereum Merge has been factored into the ETH price, which currently sits at $1,688, and whether the Merge will be a “buy the rumor, sell the news” event. Polygon Chief Security Officer Mudit Gupta is of the view that the Ethereum Merge has been priced into ETH because the Merge itself is “public knowledge.” On the other hand, a crypto researcher who goes by the name “punk4936” on Twitter believes that a 99% cut in ETH issuance and a 99.9% increase in energy efficiency following the Merge isn’t reflected in the current ETH price. The Ethereum Merge will see the network’s consensus mechanism transition from proof-of-work (PoW) to proof-of-stake (PoS), which is scheduled to take effect on Sept. 15 at about 3:20am UTC time, according to Blocknative. Source: Cointelegraph