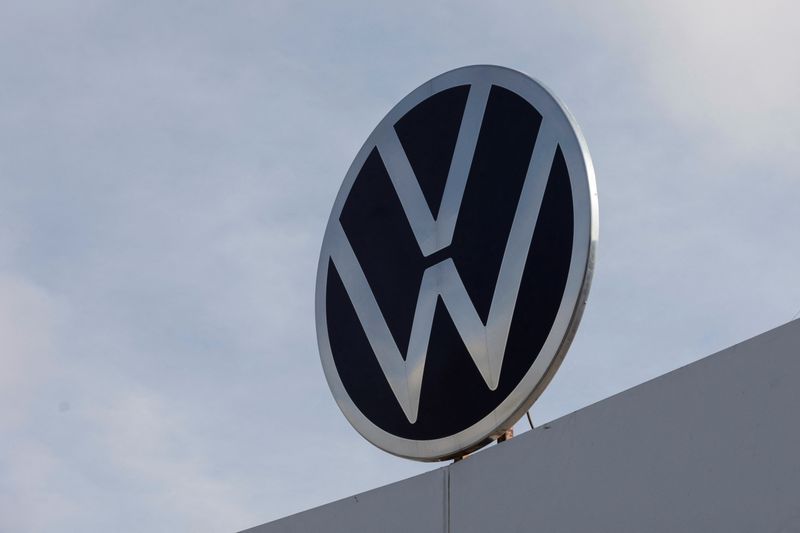 MEXICO CITY (Reuters) -Workers at Volkswagen (ETR:VOWG_p)'s main Mexico plant voted on Monday to approve a deal for 9% wage raises, after snubbing the proposal twice last month. Volkswagen de Mexico last week agreed to backdate the proposed wage increase by an extra month to secure workers' approval. The agreement between the company and the Independent Union of Automotive Workers (SITIAVW) at Volkswagen's Puebla plant marks the highest raise at an automaker in Mexico in recent years. However, it is only slightly above inflation. Around 63% of eligible votes were in favor of the final agreement, according to the union tally. "We congratulate the decision by the majority of workers at Volkswagen Puebla for approving the contract agreement, which represents salary and additional benefits and avoids the conflict of a strike," said Labor Minister Luisa Alcalde on Twitter (NYSE:TWTR) following the vote. Under the terms put forth on Monday, the new pay rate is set to apply retroactively to July 20 instead of Aug. 18, the date the prior contract expired. The contract, which covers nearly 7,000 unionized employees, will go into effect for two years with pay up for negotiation again in one year. In a statement later in the evening, Volkswagen's Mexico unit acknowledged the vote's outcome. "The ratification of the agreement motivates us to continue working on strengthening the relationship with our collaborators," the company said. Source: Investing.com #Volkswagen