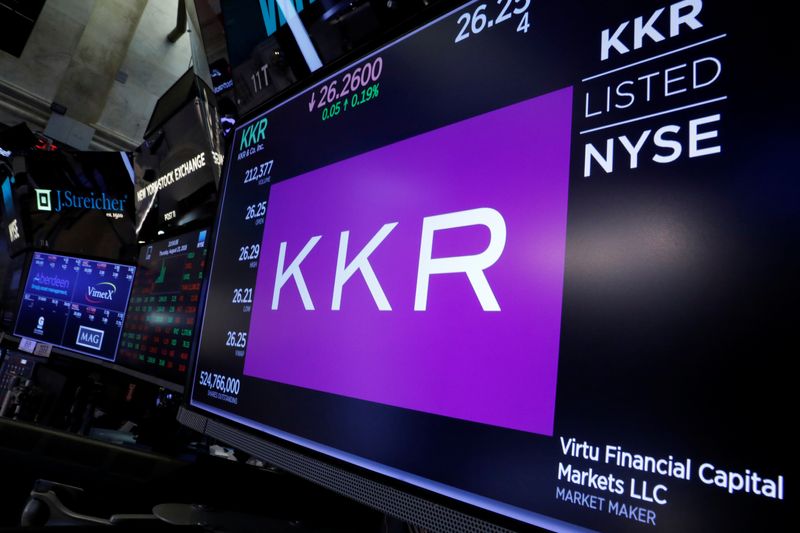 By Scott Murdoch and Sameer Manekar (Reuters) -A KKR-led consortium has told Australia's Ramsay Health Care it will not improve its $14.5 billion cash-and-stock offer for the hospital operator, a move that will likely put a deal on ice. Shares in Ramsay, which has flagged it is unhappy with the terms, slid more than 10% on the news. Ramsay operates healthcare facilities across 10 countries and a successful acquisition of the company would represent one of the country's largest ever private equity buyouts. The KKR-led consortium first approached Ramsay in April with an A$88 cash per share bid but took it off the table in late August after the company reported a 39% slump in annual net profit attributable to shareholders. The bid was revised so that Ramsay shareholders would be entitled to A$88 per share as in the all-cash proposal but only for the first 5,000 shares. For investors with larger stakes, the offer was split into A$78.20 per share in Ramsay and 0.22 share in French subsidiary Ramsay Generale de Sante. Ramsay described the alternative proposal as "meaningfully inferior". Ramsay said in a statement on Tuesday that the KKR group had cited the company's weak business performance, adding it had been told the KKR group would discuss mutually acceptable terms if Ramsay was willing to reset valuation expectations and consider a new proposal. Ramsay said it had yet to consider the group's response, noting "there is no certainty that any further proposal will be forthcoming or that any proposal would result in a transaction." Sources have previously told Reuters that KKR had not been able to gain access to Ramsay Sante's accounts to carry out due diligence and that this was one of the reasons a revised bid was made. "There can be a lot of testosterone in both sides during takeover negotiations," said David Blennerhassett, a Quiddity Advisors analyst who publishes on Smartkarma. "For Ramsay to now blink and be open for negotiation is possible but the wording and tone in today's announcement suggests there is no deal." Source: Investing.com #Ramsay