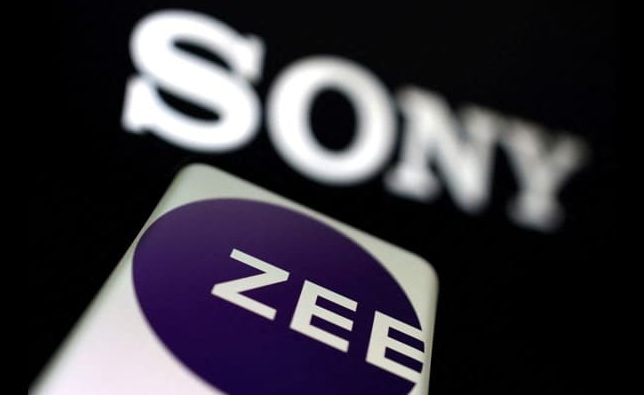 NEW DELHI: A unit of Sony Group and Zee Entertainment have proposed offering concessions such as pricing discounts to help ease concerns of the country's antitrust regulator over their merger, which will create a $10-billion TV behemoth, two sources told Reuters. The concessions are a bid to iron out antitrust worries of the Competition Commission of India (CCI), which in an Aug. 3 notice warned the companies of further scrutiny, saying their "humongous market position" would allow them to enjoy "un-paralleled bargaining power" with 92 channels in massive media and entertainment market. In particular, the CCI was concerned over how big an impact on competition the merged entity would have in terms of advertising and channel pricing, particularly in the popular Hindi language segment. Legal experts and former CCI officials said such scrutiny was set to delay the deal approval process. Last week, Sony-Zee submitted "voluntary remedies" to the deal in writing to assuage the watchdog's concerns, though that did not include structural changes such as the sale of certain channels to reduce the threat of competition, said the two sources, who declined to be named due to confidentiality concerns. Instead, Sony and Zee suggested at least two so-called behavioural remedies, the sources said. Under these, the first source said, Sony and Zee said their merged entity was open to offering mandatory pricing incentives and discounts to all channel distributors, such as direct-to-home satellite operators, on fair and non-discriminatory terms for a certain period after the deal. And to assuage concerns over the entity's strong market position with advertisers, the parties proposed creating and operating "independent advertising verticals" for a certain duration, the source added. Spokespersons of Sony and Zee did not immediately respond to a request for comment. Representatives of Sony in Japan did not respond outside regular business hours. The CCI did not respond to a request for comment on the concessions. Three Indian antitrust lawyers familiar with the processes said such remedies by Sony-Zee will be part of ongoing negotiations between the companies and the watchdog. The latter will be free to accept or reject them, or ask for more concessions, they said. Source: NDTV #Sony #Zee