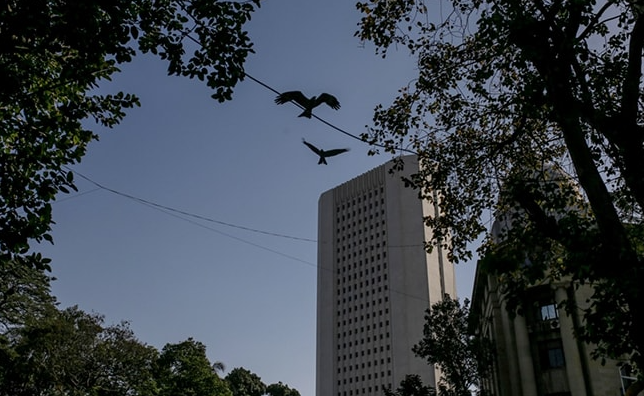 Forget Recession, Soft Landing For India Means Fast Growth, If Not The Fastest

India's central bank, which last month vowed to do “whatever it takes” to fight inflation, is expected to refocus efforts toward its own version of a soft landing where it tackles price gains while trying to ensure growth remains among the world's fastest. Economists see Reserve Bank of India Governor Shaktikanta Das and his monetary policy panel colleagues to begin dialing down the pace of interest-rate hikes this month after data showed a weaker-than-expected recovery last quarter. Gross domestic product expansion of 13.5 per cent in the April-June period was below the RBI's 16.2 per cent estimate, a red flag for policy makers who have been consistent in their messaging about the need to preserve growth. “I see a soft landing as a trajectory of policy rates that minimizes the growth sacrifice,” said Jayanth Rama Varma, a member of the RBI's rate-setting panel. Mr Varma, a monetary policy hawk, had voted in favor of a half-point hike at the August meeting when Das pledged to return inflation to its target of 2 to 6 per cent from around 7 per cent. Economists at Goldman Sachs Group Inc. have already lowered the growth forecast for India to 7 per cent from 7.2 per cent, while Citigroup Inc. cut it more sharply to 6.7 per cent. The country, which last year was the world's fastest growing major economy, is poised to lose that spot to Saudi Arabia this year, according to International Monetary Fund projections in July. Deutsche Bank AG sees the RBI, which delivered 140 basis points of hikes since May including two half-point increments, now slowing rate hikes to quarter-point adjustments from here on. After a couple of more increases, India could be reaching the end of a rate-hike cycle, said Arup Raha, chief economist for Asia-Pacific with Oxford Economics. “There are lots of uncertainties for policy makers to consider,” he said. “If they're going to err, they're better off trying to promote growth as long as inflationary expectations remain anchored.” Source: NDTV