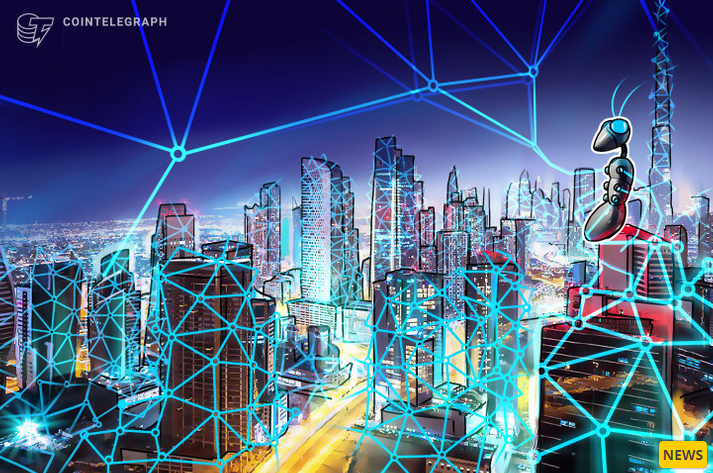 Blockchain wallet and cryptocurrency exchange platform Blockchain.com has reportedly secured regulatory approval from Dubai’s Virtual Assets Regulatory Authority, or VARA. According to a Friday report from Reuters, VARA signed an agreement that will allow Blockchain.com to open an office in Dubai. The crypto firm currently operates several offices in North America, Europe, South America and Singapore. Since the prime minister and ruler of the United Arab Emirates Sheikh Mohammed bin Rashid Al Maktoum announced the establishment of the crypto regulator and an accompanying law in March, VARA has granted approval for Crypto.com, OKX and FTX subsidiaries to offer crypto-related services in the emirate. In July, Al Maktoum also launched a metaverse strategy that aimed to bring more than 40,000 virtual jobs to Dubai by 2030. One of the oldest Bitcoin (BTC) infrastructure firms and headquartered in London, Blockchain.com is also aiming toward regulatory approval in Italy, France, Spain and The Netherlands. In August, the Cayman Islands Monetary Authority officially authorized Blockchain.com to operate an exchange and provide custodial services. After a March funding round, the crypto firm was reportedly valued at $14 billion. Source: Cointelegraph